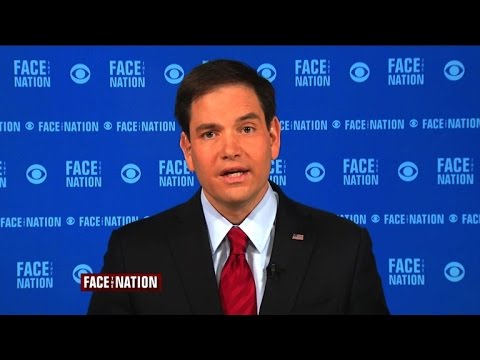 A preferential tax rate on capital gains has always been a staple of GOP tax policy. But only the brazen few have proposed completely abolishing it.

When Steve Forbes ran for President in 2000, his flat tax proposal excluded income from capital. At the time, Mitt Romney complained, “The Forbes tax isn’t a flat tax at all — it’s a tax cut for fat cats!”

As Josh Barro pointed out in The New York Times, other GOP presidential candidates have proposed reducing capital gains, but not eliminating it. He said:

The mainstream Republican position on capital gains has long been that they should be taxed at a low rate, but not zero. In 1996, Mr. Romney was supporting Bob Dole, the eventual nominee, whose campaign platform called for a 14 percent tax rate on capital gains. In 2003, President George W. Bush signed a law setting the rate at 15 percent, a policy that John McCain proposed to continue if elected in 2008. (The current maximum rate on capital gains is 23.8 percent, after tax increases that took effect in 2013.)

According to Citizens for Tax Justice, the Rubio tax play would give taxpayers in the richest 1 percent an average tax cut of more than $220,000.

One concern they raise is that capital gains may be a form of “double taxation,” as the corporate entity may have already paid taxes. But there is no fundamental principle of taxation that money should not be taxed at different junctures and transfer points. My employer is taxed, my income is taxed, and the candy bar I buy with my income is taxed.

However, if I bought a share of Berkshire Hathaway stock in 1976 for $89 (if only I had!) and I sell it today at its appreciated price of $190,396, I have a substantial capital gain. There is no double taxation here—I have not paid a nickel of taxes on this gain.

Another presumption is income from assets is a form of “capital formation” that is used for productive investments that foster economic growth. But there is no guarantee that the concentrated wealth of the 1 percent will be more productively invested than thirty working class people putting their paychecks in a community-oriented bank or credit union.

For tax purposes, we should treat all income the same, whether from capital or wages –and tax it through a graduated income tax system. Low-income retirees will pay low rates on their investment income. Higher income Berkshire Hathaway investors will pay a higher percent when they sell their stock.

If we did this, raise capital gains taxes to be equal to income tax rates, we’d see revenue jump by $600 billion over ten years. That sounds a lot better to be than digging an $11.8 trillion dollar hole, as Rubio’s plan is projected to do.