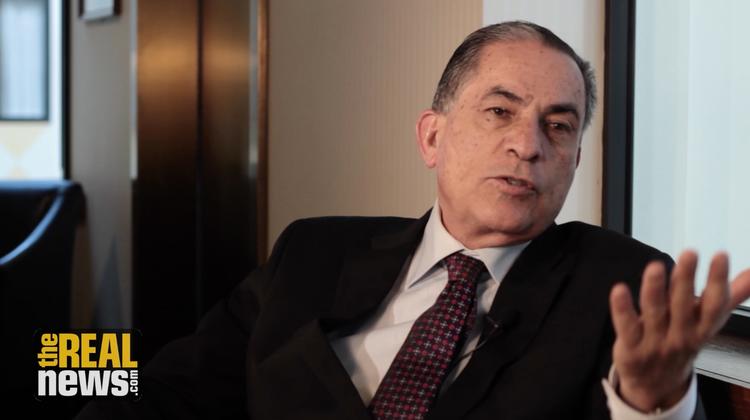 GAZA (Ma’an) — The Committee to Support Palestinian Journalists said on Saturday that Israel has detained 43 journalists in the occupied Palestinian territory since October 2015, including two foreign reporters.

The New York-based committee said in a report that during detention and imprisonment, journalists have reported torture, medical negligence, and unreasonable and illegal rulings by the Israeli authorities.

The committee condemned the increasing number of detentions of journalists, and called for their immediate release.

At least four of the 43 journalists were released in February and March, while 20 others — including a female journalist and a media student — remain in Israeli prison, while others have been transferred to house arrest.

The committee added that Palestinian journalist Muhammad al-Qiq is still recovering from his grueling 94-day hunger strike that brought him close to death, and is currently being treated in Israel’s HaEmek Medical Center in Afula.

The Israeli crackdown on media organizations and journalists in particular is part of a systematic policy that often designates outlets affiliated with Palestinian political parties as terrorist organizations, according to Palestinian prisoners’ rights group Addameer.

“The practical implication of these broadly-defined offenses is the criminalization of many aspects of Palestinian civic life,” Addameer stated.

In a statement released in March, Palestinian media freedoms group MADA said it was “highly concerned” by recent Israeli resolutions targeting Palestinian media, saying it neglected “the main reason for the whole conflict, which is the continuous occupation and all systematic violations against Palestinian people.”

The watchdog also released a report last month showing that 2015 had seen an “unprecedented” increase in Israeli violations against Palestinian journalists across the occupied Palestinian territory.