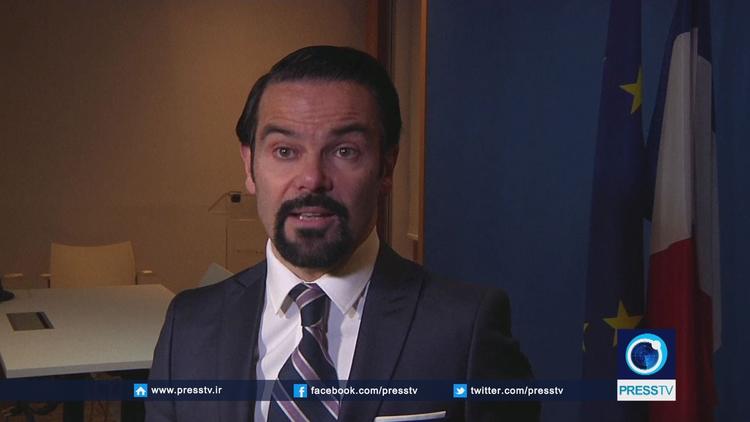 Israeli land confiscation policy has notably escalated in occupied Jerusalem and West Bank by 439% since the beginning of 2016, in comparison to last year, a Palestinian report revealed on Tuesday.

Applied Research Institute – Jerusalem (ARIJ) revealed that Israeli authorities confiscated, since the beginning of the year, 7,773 acres of Palestinian-owned lands, recording an increase by 439% in comparison with last year, where 1,442 acres were seized.

Israeli occupation authorities have recently escalated a policy of Judaization in the occupied West Bank, notably by expanding its settlement projects, the report pointed out.
During the reporting period, Israeli occupation forces demolished 276 Palestinian homes in the West Bank, including annexed East Jerusalem, while 108 homes were destroyed during 2015.

343 agricultural facilities were also destroyed during the first half of 2016 while 59 Palestinian facilities were demolished during the same period, last year.
ARIJ revealed that occupation authorities started building 139 using units last May, in the illegal settlement of Shiloh, as part of a project to expand 10 new settlements.

Although Israeli authorities do not make settlement population statistics public, Jerusalem’s Applied Research Institute has reported a population of some 766,000 Israeli settlers residing in illegal settlements scattered across the occupied West Bank and Jerusalem. All Israeli settlements on Palestinian land are considered illegal under international law.