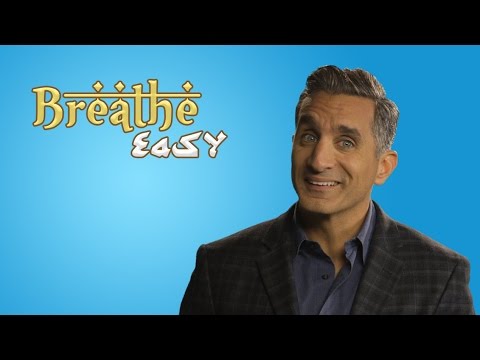 “Tired of living in fear of the Muslims next door? Bassem Youssef has a solution! SUBSCRIBE for more Democracy Handbook (Bassem’s new docu-series) –coming to Fusion in July!

Episodes will be available in their entirety on Thursday, July 14 at FUSION.net as well as on Facebook, YouTube, AppleTV and other OTT provides. The one-hour “Democracy Handbook” television special premiereSunday, July 17 at 9PM on FUSION’s cable network.

​“The Democracy Handbook with Bassem Youssef” follows Youssef as he travels through America to learn the virtues of democracy – but learns our democracy isn’t quite as simple as he thought.