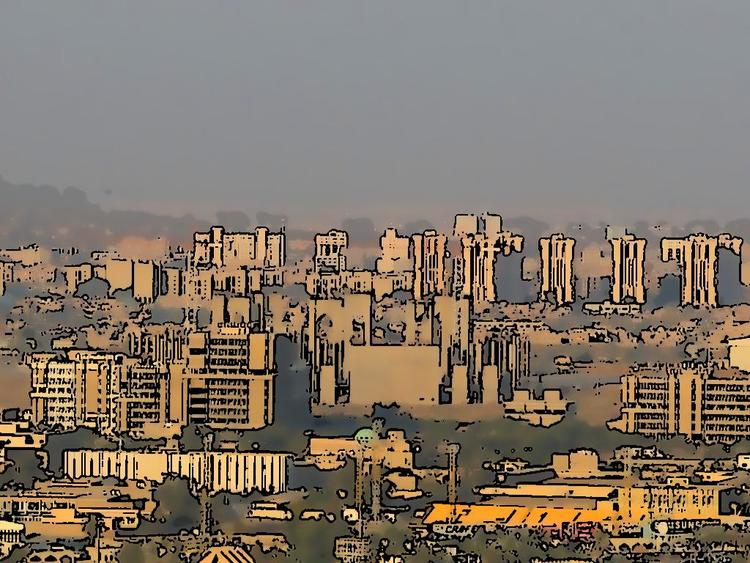 Last week Baghdad faced a new threat: A plague of cockroaches, brought out by higher summer temperatures. All sorts of strange stories about the insect invaders emerged.

Over the past week in Baghdad residents in the city have started to worry about an invader other than the extremist Islamic State group. The Iraqi capital has experienced extremely high summer temperatures over the past few weeks, rising up to over 50 degrees Celsius, and after these hot days, there’s been a wave of small cockroaches invading homes, gardens and offices. 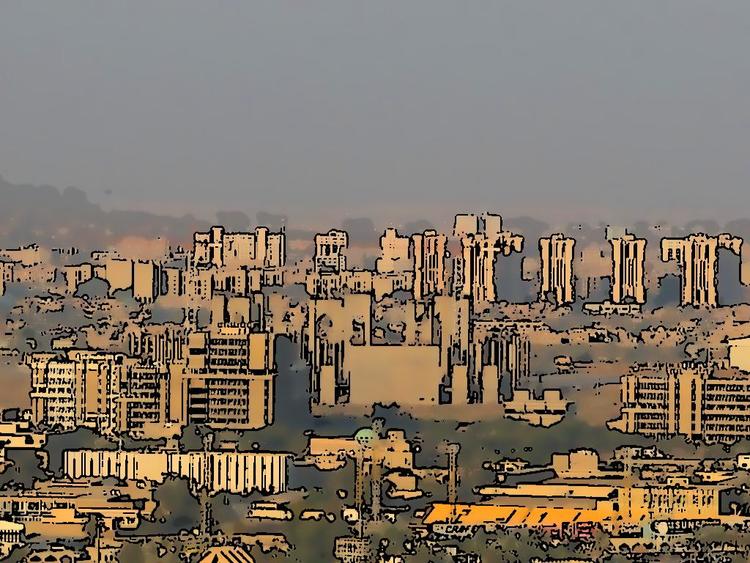 Less than two hours after the first wave of cockroaches marauded through properties, Iraqi social media was awash with photos, videos and comments. Most of these had to do with how to get rid of this new pest – insecticides didn’t seem to work – and how to get some sleep at night away from the incessant cockroach chirruping. For a while Baghdad residents stopped worrying about electricity cuts and security and focused on insects.

Iraq’s growing number of bloggers got into the act too. Some of them even accused the Islamic State group of using the arthropod to target civilians. Other bloggers said the insects were the fault of the US forces in Iraq, claiming that US planes had dropped them into the environment.

Sadalah al-Jibouri, who resides in the Shurta al-Rabia neighbourhood in south western Baghdad, says he tried all kinds of pesticides but was unable to get rid of the insects. So he has been sitting up at night so his children can sleep. Whenever he sees a cockroach that might make a noise, he squashes it with his hands.

Raya Asem owns a women’s clothing shop and says her customers fled screaming when the pests started coming out of the displayed dresses. Asem says she too has tried all the insect killers she can find at the market but that this has not really helped and that the cockroaches always get worse at night.

The owner of a well-known restaurant in Baghdad’s Mansour neighbourhood posted a public message on the restaurant’s Facebook page saying that they would have to close until the insect problem had been solved. Diners had already posted pictures of plates at the establishment with dead cockroaches on them.

The Iraqi Ministry of Health said that it wasn’t a terrorist plot. Rather it was the heat wave that was causing the insects to enter houses. The Ministry also tried to dispel locals’’ fears about the insects, although it is unclear how successful the message was. “The cockroaches don’t transmit diseases and information widely circulated that the cockroaches enter people’s ears is exaggerated,” Ahmed al-Rudaini, the spokesperson for the Ministry said. “That only happens when there are huge numbers of them around, and in certain circumstances.”

“This insect is actually called the field cockroach,” Salem Hassan al-Warshan, a professor at the agricultural college at Anbar University, told NIQASH. “With the high temperatures, which have been around seven degrees higher than last year on average, the field cockroach is trying to leave its natural habitat to find a more suitable one elsewhere.”

Field cockroaches are well known for trying to get indoors when it is too hot or too dry outdoors.

“Iraqi hospitals have not recorded any dangerous injuries caused by the insects and it does not transmit any diseases,” says Jameel al-Saedi, an expert in public health at Mustansiriya University in Baghdad. “It can however pass on the parasites that live on it, which can cause an allergic reaction in some humans. Contrary to popular rumours, the insect doesn’t enter ears either.”

The Ministry of Agriculture also played down the insect invasion, noting that cockroaches were not exactly new to Iraq. “And they will disappear when temperatures fall in autumn,” a statement from the Ministry said.