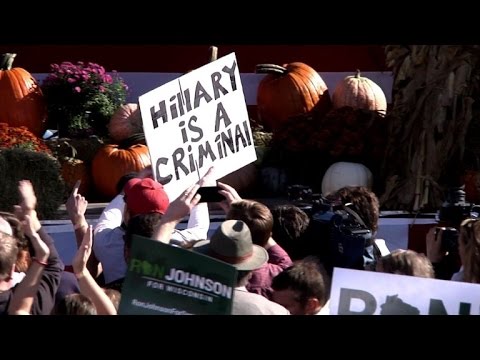 Back in the 1960s when the James Bond craze hit the US and even President Jack Kennedy revealed that he liked Ian Fleming’s thrillers, I remember reading an interesting essay on the reason for the character’s popularity.

After all, James Bond is not in fact very likeable. The books are horribly misogynist. Bond is a grim bureaucrat who has no life apart from his grisly work. Even his occasional forays into glamour or trips abroad are actually work. He is a licensed serial killer. In the films, he has had 52 lovers, 2/3s of whom tried to kill him.

Why in the world, the essayist wondered, would people want to spend time reading about this character or watching him on screen.

The perspicacious conclusion was that people (probably meaning men for the most part; it was the ’60s) did not want to be friends with James Bond. They wanted to be James Bond.

And after all that is often the role of a celebrity, to create a persona for others to imitate (i.e. to engage in cosplay).

Donald Trump is no James Bond, lacking the latter’s courage or patriotism; and although Bond was horrible to women he wasn’t as bad or as vulgar as Trump.

They can’t possibly want to go for a beer with Trump. They can’t possibly find him likeable. They are engaged in cosplay. They want to *be* Trump. The men, especially, aren’t bothered by the video in which Trump speaks vulgarly of women and talks about kissing and fondling them without their permission. In a very dangerous way, Trump is modeling for them what white male privilege means to him.