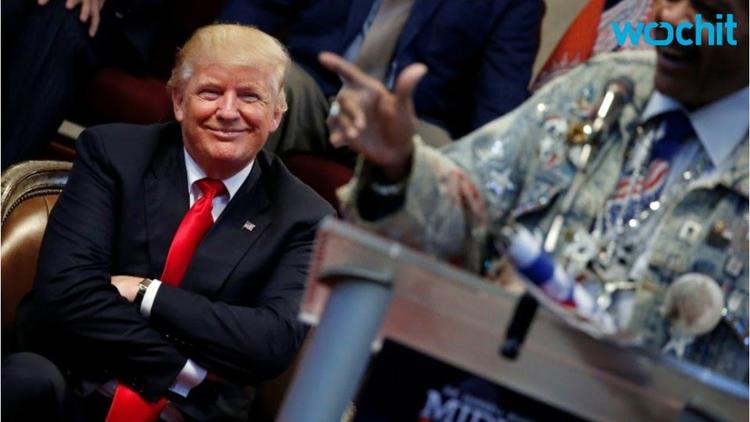 Jews may account for roughly only 2 percent of the American adult population, but their concentration in a number of swing states and counties makes them a potentially pivotal demographic in this fall’s presidential election.

Between 80 and 85 percent of Jews turn out to vote in national elections – more than 20 percent higher than the national average during the 2012 presidential election. More than one million eligible Jewish voters also live in 11 battleground states: Colorado, Florida, Iowa, Michigan, Nevada, New Hampshire, North Carolina, Ohio, Pennsylvania, Virginia and Wisconsin.

How critical will the Jewish vote be come Nov. 8? We are part of a team of researchers at Brandeis University’s Steinhardt Social Research Institute who have examined new data from the American Jewish Population Project to answer that question.

The study, directed by professor Leonard Saxe and Dr. Elizabeth Tighe, provides a comprehensive look at the distribution of the Jewish population across the country, as well as its political orientation by county. The project synthesizes data from hundreds of nationally representative surveys (conducted by major polling and academic institutions) to provide one of the most detailed profiles of the Jewish population in the U.S.

While more Americans, overall, identify as Democratic (32 percent) than as Republican (23 percent), the difference is even greater among Jews.

In fact, 54 percent of American Jews identify as Democratic while only 14 percent are Republican. However, nearly a third of Jewish adults identify with neither party, a statistic that is consistent in nine swing states. The outliers are Pennsylvania, where just 25 percent of Jews don’t identify with a party, and New Hampshire, where the number swells to 47 percent.

Pollsters and political strategists have recently focused on swing counties within key states. For example, Ohio’s Hamilton County, which contains Cincinnati, is thought to be one of the state’s “tipping points.” It is also home to more than 25,000 Jewish adults.

Democrats hold a two-to-one advantage among party-affiliated Jews in Hamilton County (11,000 identify as Democrat and 5,000 identify as Republican), but with the remaining 9,000 identifying with neither party, the Jewish vote in that key county is up for grabs.

In Bucks and Montgomery counties, which are just north of Philadelphia, more than 6 percent of adults are Jewish. Although they are more likely to identify as Democrats than all adults in the area, 27 percent, or 19,000, affiliate with neither of the two parties. Furthermore, 41 percent say they have moderate political views.

Jewish voters also stand to be a key voting bloc in Florida, which President Obama won by just 1 percent in 2012. Jews comprise 15 percent of the adult population in Palm Beach, which has been identified as a swing county in preliminary polls. Of course, Palm Beach County played a key role in the 2000 presidential election. During that election just 1,784 votes separated Al Gore from George W. Bush in Palm Beach County. And while 54 percent of Jewish voters in Palm Beach identify as Democrats, 31 percent say they don’t belong to a party.

In recent months, both campaigns have taken steps to court Jewish voters. Trump has touted his high-profile support from billionaire Sheldon Adelson, while the Clinton campaign includes a dedicated Jewish-outreach director, Sarah Bard.

However, both the Clinton and Trump campaigns have appeared embroiled by blunders or missteps on issues important to American Jews during this election cycle.

Trump has repeatedly posted or retweeted anti-Semitic content on his social media accounts. Some observers felt he was slow to denounce support from white supremacist David Duke. Analysis by Eitan Hersh and Brian Schaffner at fivethirtyeight.com suggests many Jewish Republicans are refusing to offer Trump’s campaign the same financial support they gave Mitt Romney’s in 2012.

Others see Clinton’s positions on both the Iran deal and Israel’s West Bank settlements as potentially alienating Jewish constituents.

With just one debate remaining and Election Day fast approaching, both presidential nominees will focus on attracting undecided voters to their campaigns in an effort to tip the vote in their favor. As controversy swirls around the Trump campaign and repudiation by many prominent Republicans, the Republican vote may be up for grabs as well. With significant numbers of Jews concentrated in many of the battleground states and counties, the Jewish vote is poised to be more critical than ever.