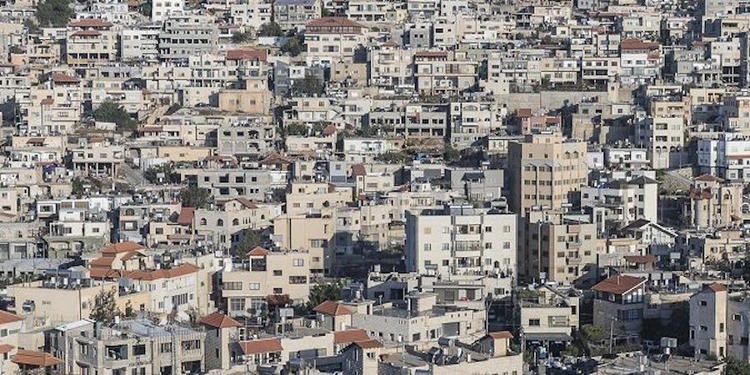 Al-Marsad: Arab Human Rights Center in the Golan announced, in a press release, that it has written to the European Union, European governments and the Permanent Members of the UN Security Council regarding Israel’s plans to expand Katrzin settlement and establish ‘Hermon National Park’ in the occupied Syrian Golan Heights. 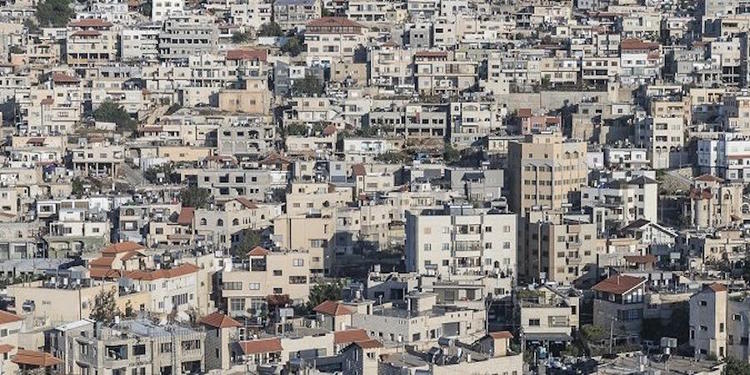 The Israeli Finance Ministry approved plans to build 1,600 additional settlement units in Katzrin in October. About 8,000 settlers live in Katzrin atop the destroyed Syrian villages of Qasrin, Shqef and Sanawber. It is the largest settlement in the occupied Syrian Golan.

“This will be the largest expansion of an illegal Israeli settlement in the Occupied Syrian Golan since the 1980s,” a letter from Al-Marsad to the Delegation of the European Union to Israel reads.

Illegal settlements and demolished villages in the occupied Syrian Golan. 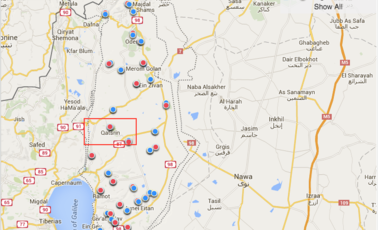 Majd al-Shams stands to be particularly devastated by the plan: the park would surround the village from the north and west, thus prohibiting any future expansion of it and essentially besieging it. According to Al-Marsad, about 800 families living in Majd al-Shams are in urgent need of housing, but cannot secure an Israeli construction permit to build.

In hopes of disrupting the plans, Al-Marsad calls on:

The international community to strongly condemn plans for the construction of 1,600 settlement units in the illegal settlement of Katzrin and the planned expropriation of Syrian land under the guise of the ‘Hermon National Park’ plan; and obtain binding commitments from Israel that it will stop these activities.

Israel forcibly transferred 130,000 Syrians from the Golan and destroyed 300 of its towns and villages in 1967 to clear the way for its ongoing illegal occupation.