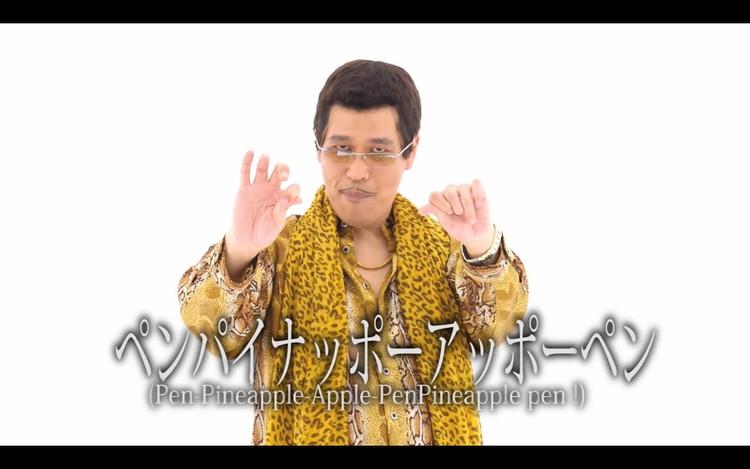 Every December, lexicographers around the world choose their “words of the year”, and this year, perhaps more than ever, the stories these tell provide a fascinating insight into how we’ve experienced the drama and trauma of the last 12 months.

There was much potential in 2016. It was 500 years ago that Thomas More wrote his Utopia, and January saw the launch of a year’s celebrations under the slogan “A Year of Imagination and Possibility” – but as 2017 looms, this slogan rings hollow. Instead of utopian dreams, we’ve had a year of “post-truth” and “paranoia”, of “refugee” crises, “xenophobia” and a close shave with “fascism”.

Earlier in the year, a campaign was launched to have “Essex Girl” removed from the Oxford English Dictionary (OED). Those behind the campaign were upset at the derogatory definition – a young woman “characterised as unintelligent, promiscuous, and materialistic” – so wanted it to be expunged from the official record of the language.

The OED turned down the request, a spokeswoman explaining that since the OED is a historical dictionary, nothing is ever removed; its purpose, she said, is to describe the language as people use it, and to stand as a catalogue of the trends and preoccupations of the time.

The words of the year tradition began with the German Wort des Jahres in the 1970s. It has since spread to other languages, and become increasingly popular the world over. Those in charge of the choices are getting more innovative: in 2015, for the first time, Oxford Dictionaries chose a pictograph as their “word”: the emoji for “Face with Tears of Joy”.

In 2016, however, the verbal was very much back in fashion. The results speak volumes.

In English, there are a range of competing words, with all the major dictionaries making their own choices. Having heralded a post-language era last year, Oxford Dictionaries decided on “post-truth” this time, defining it as the situation when “objective facts are less influential in shaping public opinion than appeals to emotion and personal belief”. In a year of evidence-light Brexit promises and Donald Trump’s persistent lies and obfuscations, this has a definite resonance. In the same dystopian vein, the Cambridge Dictionary chose “paranoid”, while Dictionary.com went for “xenophobia”.

Merriam-Webster valiantly tried to turn back the tide of pessimism. When “fascism” looked set to win its online poll, it tweeted its readers imploring them to get behind something – anything – else. The plea apparently worked, and in the end “surreal” won the day. Apt enough for a year in which events time and again almost defied belief.

Collins, meanwhile, chose “Brexit”, a term which its spokesperson suggested has become as flexible and influential in political discourse as “Watergate”.

Just as the latter spawned hundreds of portmanteau words whenever a political scandal broke, so Brexit begat “Bremain”, “Bremorse” and “Brexperts” – and will likely be adapted for other upcoming political rifts for many years to come. It nearly won out in Australia in fact, where “Ausexit” (severing ties with the British monarchy or the United Nations) was on the shortlist. Instead, the Australian National Dictionary went for “democracy sausage” – the tradition of eating a barbecued sausage on election day.

Around the world, a similar pattern of politics and apprehension emerges. In France, the mot de l’année was “réfugiés” (refugees); and in Germany “postfaktisch”, meaning much the same as “post-truth”. Swiss German speakers, meanwhile, went for “Filterblase” (filter bubble), the idea that social media is creating increasingly polarised political communities.

Switzerland’s Deaf Association, meanwhile, chose a Sign of the Year for the first time. Its choice was “Trump”, consisting of a gesture made by placing an open palm on the top of the head, mimicking the president-elect’s extravagant hairstyle.

Trump’s hair also featured in Japan’s choice for this year. Rather than a word, Japan chooses a kanji (Chinese character); 2016’s choice is “金” (gold). This represented a number of different topical issues: Japan’s haul of medals at the Rio Olympics, fluctuating interest rates, the gold shirt worn by singer and YouTube sensation Piko Taro, and, inevitably, the colour of Trump’s hair.

And then there’s Austria, whose word is 51 letters long: “Bundespräsidentenstichwahlwiederholungsverschiebung”. It means “the repeated postponement of the runoff vote for Federal President”. Referring to the seven months of votes, legal challenges and delays over the country’s presidential election, this again references an event that flirted with extreme nationalism and exposed the convoluted nature of democracy. As a new coinage, it also illustrates language’s endless ability to creatively grapple with unfolding events.

Which brings us, finally, to “unpresidented”, a neologism Donald Trump inadvertently created when trying to spell “unprecedented” in a tweet attacking the Chinese. At the moment, it’s a word in search of a meaning, but the possibilities it suggests seem to speak perfectly to the history of the present moment. And depending on what competitors 2017 throws up, it could well emerge as a future candidate.

ABC News Australia: “Post-truth picked as word of the year 2016 by Oxford Dictionaries”