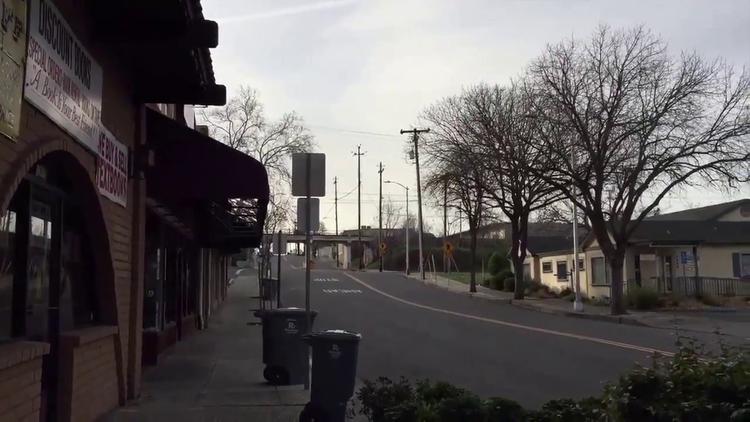 At least seven Sikh temples opened their doors to evacuees.

"DO NOT TRAVEL NORTH TOWARD OROVILLE," was the message the Yuba County Office of Emergency Services blasted on its Twitter account Sunday.

It was the warning issued to the nearly 200,000 people in Northern California who were told to evacuate that day due to erosion of the emergency spillway in the nation’s tallest dam, the Lake Oroville Dam. In the wake of the evacuation order, several Sikh temples, or gurdwaras, in the area opened their doors to residents, providing blankets, shelter and meals.

Thousands of people from the counties of Yuba, Butte and Sutter scrambled from their homes Sunday night. Sacramento Mayor Darrell Steinberg tweeted that people in the Yuba county area could seek shelter in at least seven local Sikh houses of worship in the area.

Amid the wake of the evacuations, Cheema’s gurdwara delivered enough bedding for 50 people to sleep at the temple and prepared hot tea and meals for them when they arrived.

Early Monday, authorities reported the risk from the dam was not as severe as initially warned, but residents remained evacuated, as a more thorough evaluation of the situation is underway.

The dam started to overflow after winter storms brought heavy waters to the area parched by drought for four years. But another major cause is the dam’s aging infrastructure.

“A 50-year-old person isn’t as robust as a 16-year,” Bob Bea, a professor emeritus of civil engineering at the University of California Berkeley told Mercury News. “And neither is a 50-year-old dam.

"Most of our infrastructure dates back to this time period. It’s now in its old age — the geriatrics phase — and we are still using a reactive approach to manage these systems," he continued. "We wait until we have a big problem. It is much more cost-effective and safe to be proactive than waiting to fix something after an infrastructure disaster.”

While environmental activists had pushed the federal government to cover the dam’s emergency spillway with concrete in 2005, the agency responsible for it, the Federal Energy Regulatory Commission, had refused to do so after the state Department of Water Resources and the State Water Contractors, a group of 27 water agencies, cited high costs.

“It’s a damn good idea to have an emergency spillway,” said Ron Stork, policy director with Friends of the River, a Sacramento environmental group. “But it’s cheaper to not pour concrete there.”

“It would be like if a few of the cables on the Golden Gate Bridge broke,” David Freyberg, an associate professor of civil and environmental engineering at Stanford University, added. “The bridge is designed for that, but you don’t want it sitting there broken, and it is going to take a while to fix it. I don’t think it is catastrophic. But they are going to have to watch it very closely.”

USA: “Oroville is a ghost town”