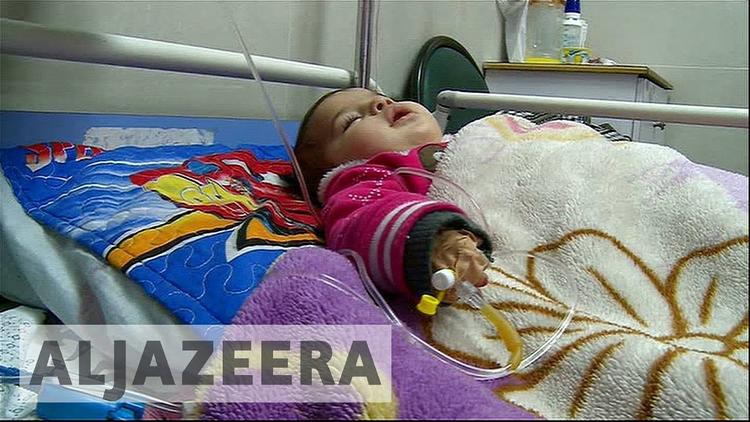 At a glance, Israel appears a true democracy. Take a closer look, and that facade of democracy will soon dissipate, turning into something else entirely.