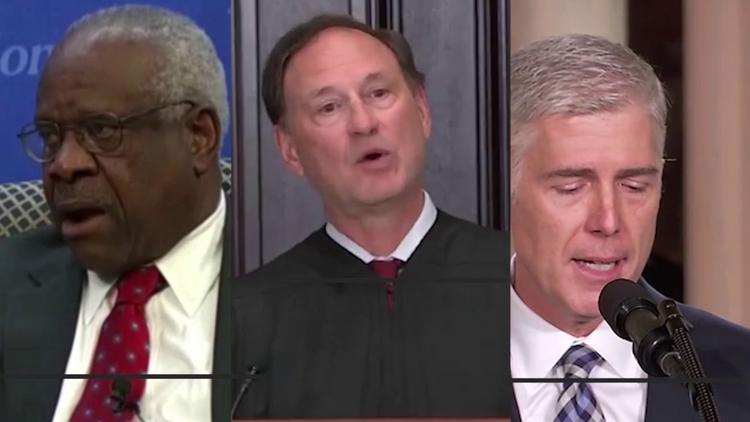 For all others affected by the EO, the ban on entry will take effect in 72 hours after today’s order (on Thursday, June 29). This includes nationals of six countries—Iran, Libya, Somalia, Sudan, Syria and Yemen—and refugees who do not have a bona fide relationship with a U.S. person or entity. For nationals of the six countries the travel restriction will remain in place for 90 days; for refugees there will be a 120-day suspension of admission to the U.S.

The Supreme Court also announced that it will hear the full legal challenge to the exclusionary travel ban in the upcoming term that starts in October. MESA will continue to act as a plaintiff in that case represented by the ACLU.

The exception to the travel ban announced by the Court today should protect current students (including those admitted to begin their studies in Fall 2017), those already employed by American universities and colleges, and those already invited to give academic lectures in the United States. The government will likely issue guidance in the coming days regarding how it will assess whether individuals have qualifying ties to the United States. The remaining restrictions on entry into the United States and the enhanced screening mechanisms that have already gone into effect threaten the academic community’s ability to sustain critical engagement with colleagues from the affected countries. The countries singled out by the Executive Order are all within the Middle East as defined by MESA. Their citizens have suffered enormous violence and dispossession, and the Middle East Studies academic community has both a professional and an ethical responsibility to defend their rights.

MESA’s Task Force on Civil and Human Rights was established by the MESA Board in November 2016 to supplement the work of the MESA Committee on Academic Freedom (CAF) by addressing threats to the civil rights, human rights and political freedoms of the Middle East Studies community broadly defined. We believe that the exclusions of people from six Muslim-majority countries is discriminatory and does damage to academic institutions in the United States. We continue to believe that the EO is at odds with fundamental principles upheld by MESA including the commitment to the free exchange of ideas. MESA will continue its role in the legal fight against the ban and the threat to academic freedom that it represents.

The Task Force is issuing this updated statement, which revises our earlier statements of January 29, 2017 and March 8, 2017 to alert the Middle East Studies community to the probable consequences of the Supreme Court’s decision.

The Supreme Court’s stay authorizes a foreign national admitted to school for study or hired for work in the U.S. or invited to serve as a lecturer before an American audience to seek a visa based on their “credible claim” to have a ““bona fide relationship” with a U.S. person or entity. This carve-out should be applicable to many MESA members.

Beyond these exemptions, the Supreme Court’s partial reinstatement of the Executive Order has the following effects, among others, that may have consequences for those in the field of Middle East Studies:

· The restriction of entry to the United States for certain nationals of Iran, Libya, Somalia, Sudan, Syria, and Yemen for 90 days. This restriction could bar students or scholars from these countries from travel to the U.S. for the next three months unless they hold an American passport or green card, are a dual national (with a second nationality from a non-designated country), have been admitted to study at a U.S. institution, hired to work for a U.S. institution or invited to lecture to an American audience, or otherwise have bona fide connections to a U.S. person or entity. Academic institutions should closely follow changes in the interpretation of the Order as legal challenges and agency interpretations begin to unfold.

The MESA Task Force on Civil and Human Rights will closely follow the interpretation and enforcement of the Supreme Court’s decision of June 26th, 2017 partially reinstating Executive Order 13780 and provide updated information and guidance as they become available.