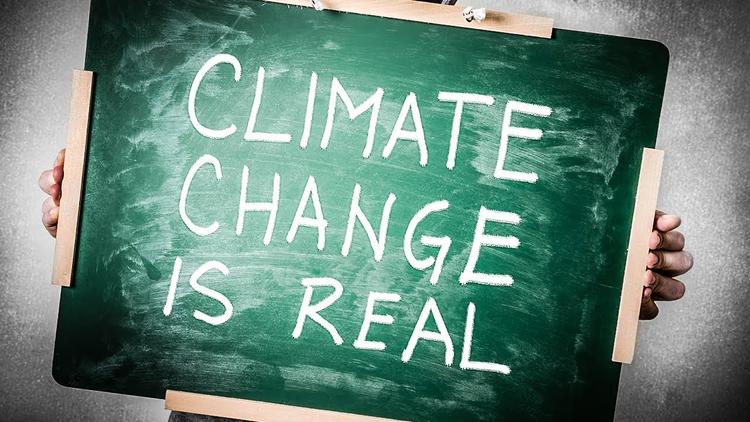 One text at a time, America’s largest telecommunications companies are fueling climate change.

Smartphones are a huge part of our lives.

We use them constantly for texts, social media, calls, directions, and finding information online. Even when we’re sleeping, they’re still active, receiving data all night.

But those little notifications we get on our phones have a surprisingly big environmental footprint. Keeping millions of people connected uses enormous amounts of energy, and most of that energy comes from fossil fuels.

AT&T and Verizon, the two largest telecommunication companies in the United States, use an incredible 26 million megawatts of energy per year, as much as 2.6 million households. And they get less than 2 percent of that energy from wind or solar power.

For their millions of customers, that means every call, text, or search we make is fueling climate change.

Sprint, a direct competitor to AT&T and Verizon, has a goal of reaching 10 percent renewable power this year.

It’s not a question of AT&T or Verizon denying climate change or its impacts. Both companies state that they take climate change seriously. Both have worked to reduce the amount of energy it takes to process data on their massive servers. As a result, even as data usage has grown tremendously, their overall energy usage has increased more slowly.

They’ve slowed the growth of the problem, and saved themselves money in the process. But they’re still using millions of megawatts of energy that directly fuel climate change.

Now is the ideal time for both companies to embrace a commitment to 100 percent clean energy. Clean energy is on the rise in the United States. There are 75,000 megawatts of wind power installed in the country, making up 5.4 percent of the power grid, with the projection to double by 2020 and reach 20 percent by 2030.

Last year, a record of 14,000 megawatts of new solar were installed, and 2018 will bring total U.S. solar installations up to 2 million units.

As clean energy sources grow, they’re getting much cheaper. If major companies like Apple can achieve 100 percent renewable energy across all data centers, we know that AT&T and Verizon can do the same.

It’s not a lack of money that’s holding them back. Both AT&T and Verizon are taking in over $120 billion in revenues per year. They spend millions upon millions of dollars on advertising to lure in new customers.

And they’ve gotten many tech companies to commit to 100 percent clean energy.

AT&T and Verizon need to hear from customers that a commitment to clean energy matters. And if enough of us take action and tell them to hang up on fossil fuels, they will. If they don’t, more and more customers might find themselves turning to Sprint.

Todd Larsen is the executive co-director of Green America. Distributed by OtherWords.org.

Ring of Fire: “Billionaires Who Own Republican Party Are Stopping Action On Climate Change”