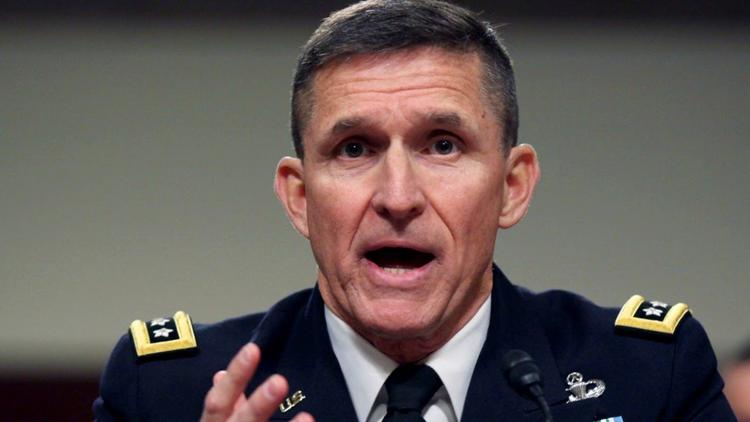 According to reports by NBC News and Wall Street Journal, special prosecutor Robert Mueller is reviewing a meeting between Michael Flynn and Turkish officials.

Reports have surfaced that Washington is investigating whether former White House national security advisor Michael Flynn had agreed to deport Muslim preacher Fethullah Gulen, from the United States to Turkey, in exchange for a US$15 million payout.

According to reports by NBC News and the Wall Street Journal, U.S. special prosecutor Robert Mueller is reviewing a meeting between Flynn and senior Turkish officials.

The WSJ added that, at this time, there is no clear evidence how advanced the talks among the parties were or whether money exchanged hands. However, both reports detailed a mode of extraction for Gulen via private jet to Turkey’s prison island, Imrali.

Flynn allegedly met up with the Turkish officials just weeks after U.S. President Donald Trump was elected. Legal representatives of the former adviser have labeled the allegations “outrageous” and “false.”

Turkey has also dismissed the allegations of any promise of a barter as “ludicrous.”

“All allegations that Turkey would resort to means external to the rule of law for his extradition are utterly false, ludicrous and groundless,” Turkey’s embassy in Washington said on Twitter Saturday.

On Sunday, Turkish Prime Minister Binali Yildirim told CNN: “We are not dealing with Michael Flynn. We are dealing with the government of United States,” explaining that discussions relating to Gulen are ongoing between Turkey and the United States.

The reports stated that, in addition to expelling Gulen, Flynn was pegged to broker the release of an Erdogan ally, Iranian-Turkish businessman Reza Zarrab, from prison.