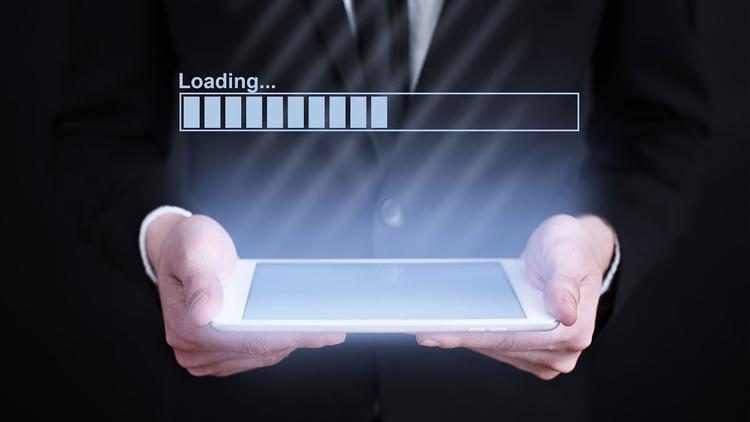 As the Federal Communications Commission (FCC) gets ready to abandon a decade of progress on net neutrality, some in Congress are considering how new legislation could fill the gap and protect users from unfair ISP practices. Unfortunately, too many lawmakers seem to be embracing the idea that they should allow ISPs to create Internet “fast lanes” — also known as “paid prioritization,” one of the harmful practices that violates net neutrality. They are also looking to re-assign the job of protecting customers from ISP abuses to the Federal Trade Commission.

These are both bad ideas. Let’s start with paid prioritization. In response to widespread public demand from across the political spectrum, the 2015 Open Internet Order expressly prohibited paid prioritization, along with other unfair practices like blocking and throttling. ISPs have operated under the threat or the reality of these prohibitions for at least a decade, and continue to be immensely profitable. But they’d like to make even more money by double-dipping: charging customers for access to the Internet, and then charging services for (better) access to customers. And some lawmakers seem keen to allow it.

That desire was all too evident in a recent hearing on the role of antitrust in defending net neutrality principles. Subcommittee Chairman Tom Marino gave a baffling defense of prioritization, suggesting that it’s necessary or even beneficial to users for ISPs to give preferential treatment to certain content sources. Rep. Marino said that users should be able to choose between a more expensive Internet experience and a cheaper one that prioritizes the ISPs preferred content sources. He likened Internet service to groceries, implying that by disallowing paid prioritization, the Open Internet Order forced more casual Internet users to waste their money: “Families who just want the basics or are on a limited income aren’t forced to subsidize the preferences of shoppers with higher-end preferences.”

Rep. Darrel Issa took the grocery metaphor a step further, saying that paid prioritization is the modern day equivalent of the practice of grocery stores selling prime placement to manufacturers: “Within Safeway, they’ve decided that each endcap is going to be sold to whoever is going to pay the most – Pepsi, Coke, whoever – that’s certainly a prioritization that’s paid for.”

That’s an absurd analogy. Unlike goods at a physical store, every bit of Internet traffic can get the best placement, and no one on a limited income is “subsidizing” their richer neighbors. When providers choose to slow down certain types of traffic, they’re not doing it because that traffic is somehow more burdensome; they’re doing it to push users toward the content and service the ISP favors (or has been paid to favor)—the very behavior the Open Internet Order was intended to prevent. ISPs become gatekeepers rather than conduit.

As ISPs and content companies have become increasingly intertwined, the dangers of ISPs giving preferential treatment to their own content sources—and locking out alternative sources—have become ever more pronounced. That’s why in 2016 the FCC launched a lengthy investigation into ISPs’ zero-rating practices and whether they violated the Open Internet Order. The FCC focused in particular on cases where an ISP has an obvious economic incentive to slow down competing content providers, as was the case with AT&T prioritizing its own DirecTV services. Some members of Congress fail to see the dangers to users of these “vertical integration” arrangements. Rep. Bob Goodlatte said in the hearing that “Blanket regulation… would deny consumers the potential benefits in cost savings and improved services that would result from vertical agreements.” But if zero-rating arrangements keep new edge providers from getting a fair playing field to compete for users’ attention, services won’t improve at all. Certainly, an entity with a monopoly could choose to turn every advantage into savings for its customers, but we know from history and common sense that monopolies gouge customers instead. It’s telling—and unfortunate—that one of Ajit Pai’s first actions as FCC Chairman was to shelve the Commission’s zero-rating investigation.

The other goal of the hearing was to consider whether to assign net neutrality enforcement power to the Federal Trade Commission instead of the FCC. This is a rehash of long-standing argument that the best way to defend the Internet is to have ISPs publicly promise to behave. If they break that promise or undermine competition, the FTC can go after them.

Federal Trade Commissioner Terrell McSweeny correctly explained why that approach won’t cut it: “a framework that relies solely on backward-looking consumer protection and antitrust enforcement” just cannot “provide the same assurances to innovators and consumers as the forward-looking rules contained in the FCC’s open internet order.”

For example, as McSweeny noted, large ISPs have a huge incentive to unfairly prioritize certain content sources: their own bottom line. Every major ISP also offers streaming media services, and these ISPs naturally will want to direct users to those offerings. Antitrust law alone can’t stop these practices because the threat that paid prioritization poses isn’t to competition between ISPs; it’s to the users themselves.

If the FCC abandons its commitment to net neutrality, Congress can and should step in to put it back on course. That means enacting real, forward-looking legislation that embraces all of the bright-line rules, not just the ones ISPs don’t mind. And it means forcing the FCC to its job, rather than handing it off to another agency that’s not well-positioned to do the work.