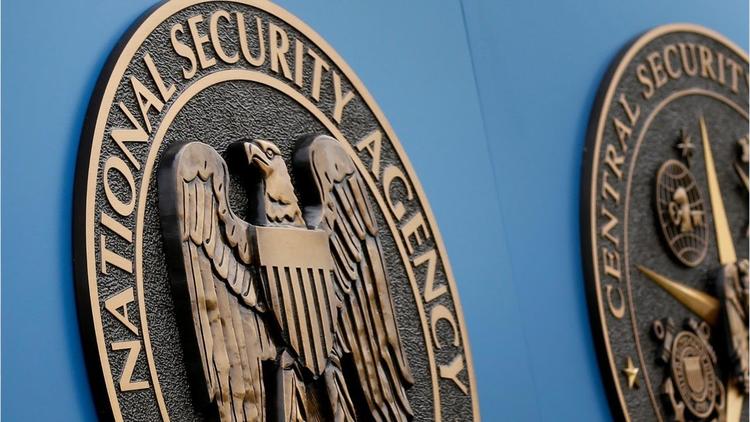 In a 65-34 vote the United States Senate approved Thursday a bill that renews a warrantless internet surveillance program for six years. The bill will allow the National Security Agency, NSA, to resume evesdropping on electronic communications via companies such as Facebook and Google once the U.S. president signs it Friday.

The bill reauthorizes Section 702 of the Foreign Intelligence Surveillance Act, a program run by the NSA which is supposed to gather information from foreigners overseas who are suspected of links to terrorism.

However, in practice it also gathers information belonging to U.S. citizens when they maintain communications with foreigners abroad. The extension came one day before its statutory deadline.

Before the Senate vote, many lawmakers and civil liberties advocates attempted to amend the program by requiring authorities to secure a court orders to access U.S. citizens’ communications. However, the legislation approved by the Senate Thursday only requires law enforcement agents to get a warrant if they want to use the information in criminal cases.

The Electronic Frontier Foundation, a U.S.-based organization dedicated to educating lawmakers and public officials on the right to freedom of expression and upholding civil liberties, slammed the decision arguing it “allows the government to spy on its own citizens without justification.”

Edward Snowden, a former NSA contractor who in 2013 revealed that the U.S. government was spying on U.S. citizens raising questions over privacy, also criticized the bill warning of its consequences via Twitter:

65 Senators just voted to expand an unconstitutional law permitting Trump to spy on communications with one leg in the US–without a warrant. For the next six years, any unencrypted internet request that even touches a US border will be “ingested” (intercepted) and parsed by NSA. https://t.co/4zkFnamcIe
— Edward Snowden (@Snowden) January 18, 2018

In a statement, the American Civil Liberties Union said “both Democrats and Republicans deserve sharp criticism for continuing to allow the NSA to engage in mass, warrantless spying.”

The legal advocacy group also noted that it is carrying on the fight against Section 702 in the courts. “Our challenge to the NSA’s mass searching of internet communications under Section 702 continues to move forward”.

Both Democrats and Republicans deserve sharp criticism for continuing to allow the NSA to engage in mass, warrantless spying. https://t.co/UJVWK6qjQU
— ACLU (@ACLU) January 19, 2018

For example, efforts to push a single-payer system to secure free health care for all has been slammed as “big-brother” healthcare, while the extension of the NSA’s capacity to infringe on U.S. citizens’ right to privacy by spying on their communications has been praised by some who argue it would allow the U.S. to “fight terror at home and around the world,” as one FOX news commentator put it.