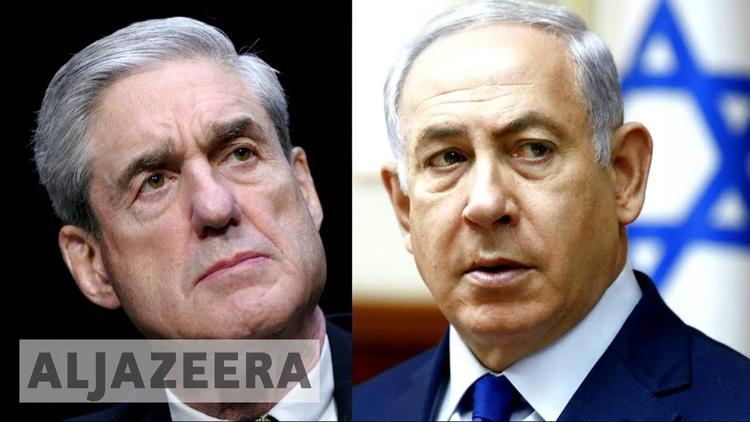 Doubts have been raised as to the suitability of US President Donald Trump’s son-in-law and senior adviser Jared Kushner for the role of Middle East peace negotiator, amid new revelations of his ongoing business ties to Israel.

A report in the New York Times yesterday revealed that Kushner has been benefitting from various property and investment trusts worth some $761 million, many of which have ties to Israel.

In May 2017, shortly before Kushner accompanied the president on his official trip to Israel, the family business reportedly received a $30 million investment from Israeli insurance company Menora Mivtachim.

Just one month earlier, in April, Kushner also worked with the Steinmetz family from Israel to buy some $200 million worth of Manhattan apartment buildings. He has also repeatedly taken out loans from Bank Hapoalim, Israel’s largest bank.

“No one could ever imagine this scale of ongoing business interests, not in a local peanut farm or a hardware store but sprawling global businesses that give the president and his top adviser personal economic stakes in an astounding number of policy interests,” Robert Weissman, the president of Public Citizen, a non-profit government ethics group said.

This is not the first revelation of Kushner’s personal ties to the country. Last month, a team of US researchers found that the president’s son-in-law failed to disclose on government records his position as co-director of a foundation that funds illegal Israeli settlements in the occupied West Bank. Kushner is also a family friend of Benjamin Netanyahu, so close that the prime minister once slept in Kushner’s childhood bedroom.

Whilst the report clarified that Kushner’s business dealings do not violate federal ethics laws, which require him to withdraw only when government decisions would have a “direct and predictable effect” on his financial interests, questions have been raised as to his suitability for the role of Middle East negotiator due to how such dealings will be perceived.

In the aftermath of Trump’s recognition of Jerusalem as the capital of Israel, Palestinian Authority officials have suspended all communication with US officials, with Palestinian President Mahmoud Abbas refusing to take Kushner’s phone calls.

Kushner has been the subject of much controversy since being charged with spearheading the peace process. Last summer, a week after the US released the controversial “deal of the century” to end the Israel-Palestinian issue, Kushner undermined the plan in leaked footage that revealed him expressing doubt as to whether there was any solution to the conflict at all.

In November, Kushner faced further investigations after he contacted senior Israeli officials in an attempt to block a UN resolution condemning Israel’s occupation. A report released a week later in Politico also found that despite carrying information on and conducting some of the country’s most sensitive diplomatic talks, Kushner does not have sufficient security clearance.