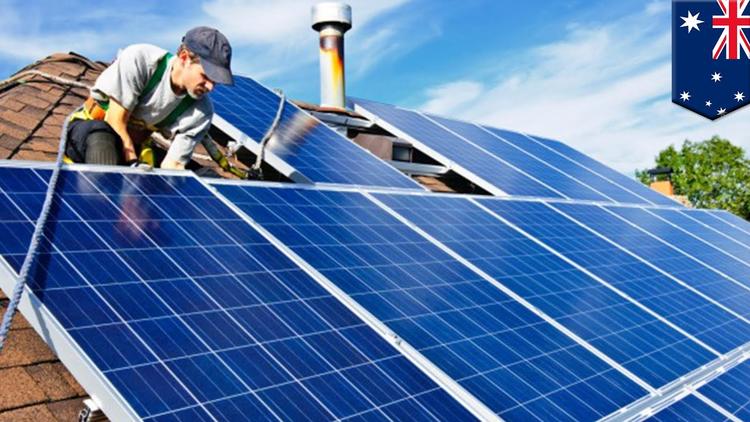 Australia’s march to solar power is a reason for climate optimism because it is happening under adverse circumstances. Australia has a big and important coal industry that spends millions on lobbying and election campaigns, and the Australian government is in its back pocket. They, too, have the fraud of “clean coal” hopes [that is not a thing]. The central government is no friend of renewables. Some state governments are deeply committed to dirty coal as well. Australia has a horrible environmental record and is among the worst carbon polluters per capita.

Australia is the biggest exporter of coal in the world, providing 33% of world exports of this commodity. Some three quarters of Australian coal mined is exported and the industry brings in on the order of US$126 bn a year.

At the same time, the Australian public desperately wants renewable energy (96%) and Australia is especially vulnerable to the worst effects of climate change. In a continent already suffering from aridity and heat waves and wildfires, all three will worsen. And, Bondi Beach in Sydney will shrink as the sea level rises. 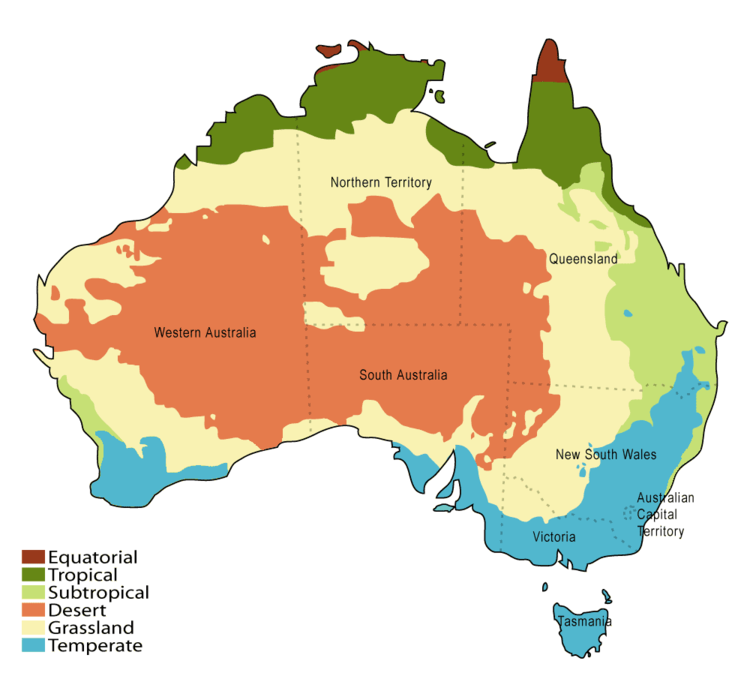 And yet, Australia is in the midst of a solar revolution in which it could double its solar energy production in a single year. In this past January, rooftop solar installations were up 69% over January 2017. It is estimated that rooftop solar is the most dependable electricity source in Australia.

The growth of solar has mainly been driven by rooftop installations, but companies are now planning more industrial grade ones. Already, 1 in five Australian homes have solar panels on their roofs. In one Australian state, 18 new big solar farms are planned. Solar farms can be built relatively inexpensively in a few months, so unlike nuclear plants, which take five to ten years and often suffer billions in cost over-runs, solar is nimble.

In the small state of South Australia, 53% of electricity already comes from wind and solar. (Australia has 23 million people, South Australia only about 1.7 million). Tesla’s superbattery has stabilized the South Australia grid, and Tesla and the local government are now planning a virtual power plant that will coordinate the solar panels and batteries in residential buildings.

In New South Wales, renewables are already up to 20% of electricity generation, though that includes small hydro. (New South Wales has over 7 million people.)

(Of all the fossil fuels, coal emits the most carbon dioxide when burned. Carbon dioxide is a heat trapping gas and when it goes into the atmosphere some of it stays for a long time, making the world dangerously hotter; the rest goes into carbon sinks like the oceans and igneous rock; it makes the oceans acidic and will kill off half of marine life at the rate we are going.) 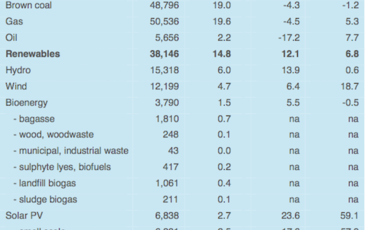