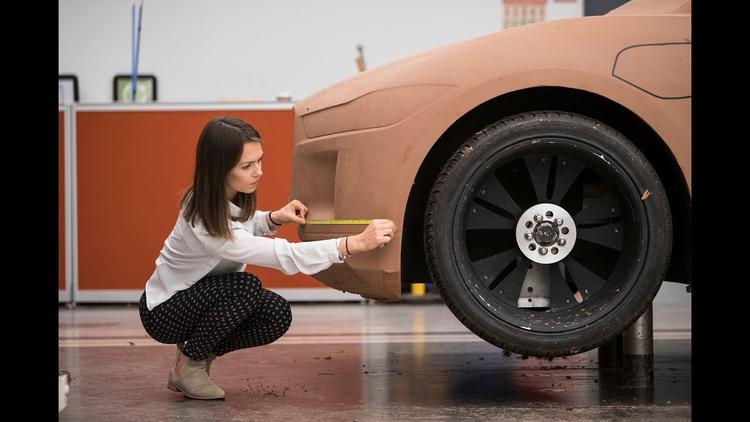 Global interest in climate change – its effects on the environment and society more broadly – is probably at an all time high. Countries around the world, with the glaring exception of the US under President Donald Trump, are increasingly acknowledging the shift that’s needed from a fossil fuel-driven economy to one that is sustainable, green and attempts to mitigate climate change.

One area where this shift will be needed is transportation. In the US, more than 90% of this sector depends on liquid fuels to function; the lion’s share of these fuels goes to passenger road transport. China uses most of its liquid fuels to transport goods by road and both Australia and New Zealand use a fair amount for aviation.

Non-liquid fuels which include electricity and natural gas will become increasingly important in the coming decades. This move is being driven by concerns about air pollution, governmental regulations, social attitudes and rapid technological advancements. The current model of road transportation is also becoming more problematic: private cars powered by petrol and diesel contribute to air pollution, traffic congestion and noise.

A growing number of countries, including Austria, Denmark, Japan, Korea, the Netherlands, Spain and Portugal have established targets for electric vehicle sales. The UK and France want all new cars to be electric and produce zero emissions by 2040.

And, according to a report just released by BP, global oil demand will peak in the 2030s. This will be primarily because of a 100-fold increase in sales of electric vehicles, capturing one-third of the car market.

Two countries are leading the way when it comes to electric cars and hybrids which contain both internal combustion engine and an electric motor. One is Norway, where more than half of the new cars sold in 2017 fell into these categories. The other is China, which leads the world in electric vehicle sales and whose market keeps growing. In 2017, more than 600 000 electric vehicles were sold, 71% higher than 2016. Sales increased every month in 2017.

Electric cars will form an important part of China’s “war on pollution”, and it has been aggressively adjusting its policies accordingly. For instance, by 2025, 20% of cars sold in the country must be electric vehicles. Volkswagen has responded by announcing a $10 billion investment in China for developing relevant technology and plans to manufacture 1.5 million electric vehicles by 2025.

It is not only vehicles that are going electric. Norway plans to make all short-haul flights of 1.5 hours or less using electric planes. Avinor, the public operator of Norwegian airports, is planning to launch a tender to test a commercial short-haul route by an electric-powered plane in 2025. Zunum Aero, a start-up partly financed by Boeing, plans to have an electric plane available by 2022.

Airbus, Rolls Royce and Siemens are working together to develop a hybrid model which may make its maiden flight as soon as 2020. These developments will reduce greenhouse gas emissions and also reduce noise levels by half.

There’s also been some progress in “electrifying” maritime transport. Passenger and cargo ships and ferries are developing hybrid and electric alternatives to reduce reliance on diesel and heavy fuels. YARA International, a Norwegian chemical company, is working with high-technology group Kongsberg to produce a zero emissions electric ship that could be operational later this year.

All of these changes are exciting and necessary. But how will ordinary transport users benefit, and when? And what are the pitfalls?

A major Swiss bank, UBS, predicts that electric vehicles will account for 14% of global car sales by 2025. The figure was just 1% in 2017. That time line may shift backwards because the technology involved is evolving and improving so quickly.

For instance, batteries are constantly getting cheaper and more efficient. The cost per kilowatt-hour for a battery used in a standard electric vehicle has come down from $1000 in 2010 to $130-150 now. The distance you can travel with a single charge is steadily increasing: some electric cars can be driven for more than 1000km before the battery needs to be charged.

This is all good news for drivers, who will be able to buy an environmentally friendly car at reasonable prices. But jobs are at risk. Electric vehicles have fewer moving parts than their traditional counterparts, so they need fewer people to assemble them and fewer supply chains for getting the necessary parts. With fewer moving parts, market for spare parts and maintenance will decline.

Traditional auto workers may find their jobs at risk, as large factories become increasingly obsolete. Shift to electric vehicles will create many jobs. However, many existing car workers will lose their jobs. Accordingly this shift will create both winners and losers.

On the flip side, entirely new markets may open up. Saudi Arabia is the oil capital of the world, raking in billions as it fuels traditional cars. Chile, which has by far the largest lithium deposits in the world, may become the new Saudi Arabia because lithium is essential to manufacture batteries of electric cars.