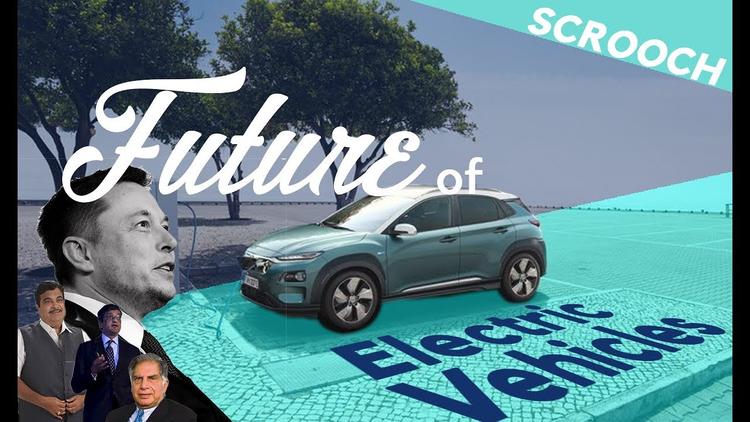 Nick Cunningham at Oilprice.com points to the dilemmas implicit in the rumored Saudi plan to engineer a return to $100 a barrel oil. That price level translates into an average gasoline price in the US of $3.57, though in California, with a population of about 40 million. that price would be over $4.00 per gallon because of state taxes and environmental policy.

Saudi Arabia and Russia have agreed on lower production goals, sparking critical tweets from President Trump last Friday. West Texas Crude was coming in at around $68 a barrel as I write, and has tested $70 in recent days.

Cunningham reports rumors that Saudi Arabia wants the price run-up to help increase the value of its planned ARAMCO IPO. Saudi ARAMCO is state owned but crown prince Mohammed bin Salman wants to spin off 10% of it as a public company with tradable shares. Interest in this project among investors hasn’t been as strong as hoped, in part because the collapse of oil prices beginning in the second half of 2014, aftr they reached a high of $115 in summer of that year. In the past three years prices have often been below $50 a barrel.

Another big shadow over the IPO is the advent of the electric car. Petroleum is not used to generate electricity for the most part (islands and the oil states themselves are exceptions). If transportation goes electric, and electricity is increasingly generated by renewables and natural gas, then petroleum will be worthless in the near to medium term. Lawsuits against oil companies over climate damage could also start to yield huge punitive judgments as public opinion becomes more informed about the dangers of burning fossil fuels.

Technological advances are expected to make electric vehicles just as inexpensive as gasoline cars by 2024. (Of course if you figure in the cost of the loss of Florida to rising waters they are already far cheaper.) And with state and Federal tax offsets, EVs can be a good bargain even now. Amazingly, homeowners don’t usually realize this, but if you put solar panels on your roof and buy an EV, you pay off both more quickly, since your fuel is free sunshine. I did this with a Chevy Volt, and had electricity bills of $14 a month a good part of the year and almost zero car fuel bills. The new Chevy Bolt is even better for this purpose— and gets like 240 miles on a charge.

On the issue of price, I restate what I recently wrote:

“EVs are expensive. Sure they are for a lot of people, but they now range in the US market from $23,000 on up. Middle class families buy cars in that range all the time. You may be eligible for a tax break of several thousand dollars from your state or the Federal government, in addition. And, remember that the fuel is virtually free. The average American spends on the order of $2,000 a year on gasoline or other automotive fuel, which over a decade would be $20,000. In other words your $25,000 gasoline car is actually $45,000 over ten years. But especially if you have solar panels, your EV fuel costs are nothing, and they are negligible even if you don’t. And remember, your gasoline car is causing extreme weather, which could hit your house and family and be very, very expensive. Your EV isn’t endangering your life savings in the same way. It is much, much cheaper.”

In March of this year, US plug-in EV sales were up 42% year on year!

EVs don’t rise or fall on Tesla — Nissan and the Chinese brands are arguably way ahead, and the Chevy Bolt is comparable to the Tesla 3. But it is unarguable that a price spike in petroleum would certainly help the company get past its current Tesla 3 production problems by substantially bolstering investor and consumer confidence.

$100 a barrel petroleum would push sales of EVs up by an order of magnitude. And here’s the kicker: higher oil prices in the window of 2018-2024, the last six years when gasoline cars are (on the surface) cheaper to buy, would offset that apparent advantage of internal combustion engines, essentially moving up parity several years if you figure in fuel costs.

Saudi Arabia knows all this. They know that their oil will likely be worthless in as little as 15 years, but that most investors do not realize that the petroluem industry is in a raft about to go over the edge of Niagra Falls.

Outside the Oil Oligarchy that is the United States, the impact of an oil price run-up could be even more dramatic.

China produced 680,000 EVs last year, with plans to do 2 million/yr in only a couple of years. High gasoline prices will accelerate China’s transition.

Likewise, the Indian government desperately wants to get off gasoline and higher oil prices and cheaper EVs will speed that process up. EV sales are expected to see double digit growth in India over the next few years. This is not just a matter of market forces. They will use tax and other policy to shape consumer behavior. Both China and India have desperate air pollution problems and neither has oil, so climate is only one issue. State policy works. Norway has the highest per capita ownership of EV’s because the state does not tax their import at nearly the rate it sets for gasoline vehicles.

China and India together account for 40% of the world population.

Primary commodities are often a price roller coaster ride. But the crisis of climate change policy is short term. We only have a decade to avoid the worst consequences. For their own selfish reasons the Saudis may inadvertently be helping the transition to electric vehicles.