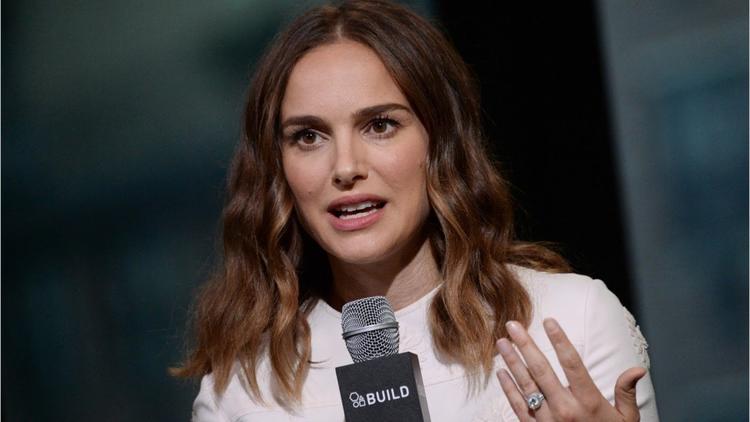 “Annihilation” star Natalie Portman replied to the controversy stirred by her declining to attend the Genesis Foundation awards ceremony in Jerusalem in June because of her distress at “recent events” (the shooting down of unarmed protesters in Gaza by Israeli snipers at the order of Prime Minister Binyamin Netanyahu).

“Let me speak for myself. I chose not to attend because I did not want to appear as endorsing Benjamin Netanyahu, who was to be giving a speech at the ceremony. Like many Israelis and Jews around the world, I can be critical of the leadership in Israel without wanting to boycott the entire nation. I treasure my Israeli friends and family, Israeli food, books, art, cinema, and dance.’”

She added “But the mistreatment of those suffering from today’s atrocities is simply not in line with my Jewish values.”

“[She is] a Jewish Israeli, who on the one hand cynically uses her birthplace to advance her career and on the other is proud of the fact that she managed to avoid enlisting in the IDF [euphemism for the Israeli Army]. She’s an actress, but she is unworthy of any honor in the State of Israel . . . Sweetness can come from strength: I call on Interior Minister Aryeh Deri (Shas) to rescind Portman’s Israeli citizenship. She left Israel at age four, and has no real connection to the State.”

Hazan denies that there are any Palestinians, and is notorious for harassing families of Palestinians going to see imprisoned relatives (some Palestinians have been imprisoned for writing poetry or for Facebook posts, while several hundred children are being held for acts of protest against the Israeli military). He told one bus full of relatives, that the garbage they called loved ones would never see the light of day:

Political scientist Ian Lustick has estimated that there are as many as one million Israeli Jews living outside Israel, out of the alleged 6 million Israeli Jews (and 2 million Palestinian-Israelis). It is possible that they or significant numbers of them are being counted in the Israeli official statistics so as to make the Jewish population look larger than it is on the ground. Perhaps MK Hazan should strip them all of citizenship?