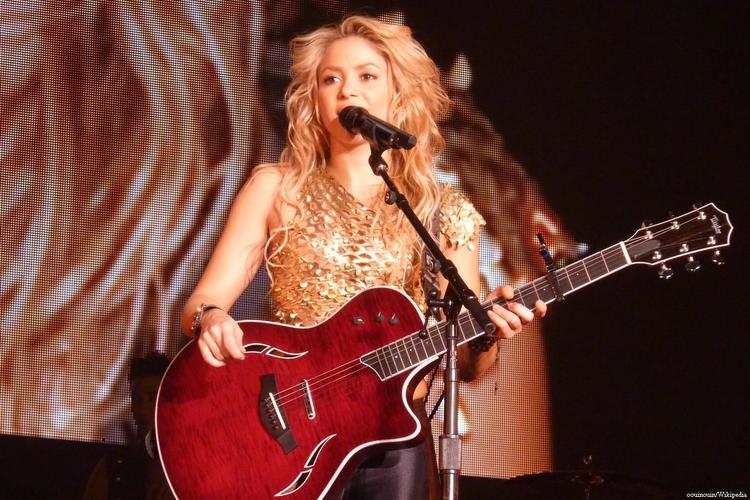 Lebanon’s Al-Nahar newspaper refuted reports that Shakira had cancelled a performance in Israel before her appearance in Bshareh in Lebanon. There appears never to have been a scheduled such performance on her schedule. The initial news was carried widely, including by the Jerusalem Post.

Her concert producer, Live Nation, tweeted the below:

The media has incorrectly reported that Shakira will be performing in Tel Aviv this summer. While no dates this summer will work, Shakira and Live Nation hope to bring a show to her fans in Israel in the future.

Informed Comment earlier had syndicated the below article from Middle East Monitor, which appears to be an error, an error IC regrets.

Columbian star Shakira will not be performing in Tel Aviv this year following pressure from activists who support the Boycott, Divestment and Sanctions movement.

The Palestinian Campaign for the Academic and Cultural Boycott of Israel (PACBI) said in a statement yesterday that it “welcomes the announcement that Shakira will not be performing in Tel Aviv anytime soon, dashing Israel’s hopes to use her name to art-wash its latest massacre in Gaza.”

“Hundreds of Palestinian municipalities and cultural organisations, as well as thousands of fans and boycott activists, from Gaza and Lebanon to Colombia and the US, appealed to Shakira to cancel,” PACBI added in its statement.

Last week, on 24 May, Palestinian cultural institutions and local administrations urged the Grammy Award-winning singer not to hold a concert in Tel Aviv as was scheduled.

“Performing in an apartheid state, whether South Africa in the past or Israel today, in defiance of the voices of the oppressed always undermines the popular struggle of the oppressed to end oppression. Doing so on the heels of a full-fledged Israeli massacre against our people in Gaza is a morally reprehensible whitewash of the crime,” read an open letter than was signed by a number of Palestinian art entities and municipalities.

The letter appeared on the website of the Boycott, Divestment and Sanctions (BDS) movement.

Reporting on the progress made by the BDS movement, PACBI added in its statement, “International celebrities, including Lorde, Natalie Portman and Gilberto Gil, are increasingly refusing to associate with Israel’s far-right Netanyahu government and decades-old regime of oppression.”

“Portugal’s national theatre director Tiago Rodrigues and dozens of UK bands have recently joined thousands of artists worldwide who support the institutional cultural boycott of Israel, in solidarity with the peaceful Palestinian struggle for freedom, justice and equality.”