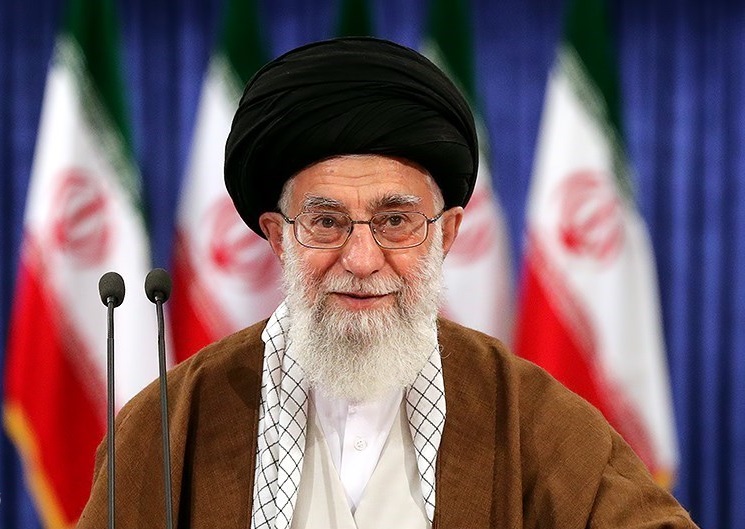 Speaking of the Trump administration’s full court press to put Iran under severe sanctions now that Trump has violated the 2015 nuclear deal with Iran, Khamenei said he approved of the threat made by President Hassan Rouhani on his recent visit to Europe. Rouhani had intimated that Iran could close the Straits of Hormuz, interrupting the petroleum and gas exports of other nations on the Gulf littoral, if it was pushed to the wall. He said, “If Iran cannot export oil, no country in the region will be able to.” Khamenei said that the obligation of the ministry of foreign affairs is to advance such positions of the president.

[I’d just like to point out that it probably is not technically possible for Iran, which has no proper navy, to close the Straits of Hormuz. And that if it did so, it would be hurting itself, since US sanctions can’t stop Iranian exports entirely. And that if it did so, it would likely lead to tit-for-tat attacks that would hurt Iran as much as its neighbors. Even at the height of the Iran-Iraq War, this was a step Iran never took, for fear of mutual assured destruction of its own oil facilities. Moreover, the Europeans have asked Iran to stop talking like this, since this sort of threat makes it harder for them to buck the Trump administration.]

Khamenei criticized those pragmatists who sought to separate diplomacy and ideology. He insisted that ideological diplomacy is unproblematic, and that ideology and the national interest are compatible.

He pointed out that American diplomats are always going on about “American values,” which he said was “their ideology.” Similar ideologies are part, he said, of much European diplomacy.

He argued that the European and American focus on “democracy” is hypocritical. They hardly allowed democracy in their colonies during the age of colonialism. Nowadays, he said, several of them suffer from the dictatorship of party rule. Some of them have collaborated with Saudi Arabia in killing people. The Europeans, he said, are perfect examples of the lack of human rights, but then impudently turn around and accuse Iran of human rights abuses.

(This is not actually a thing. Democracy is not actually incompatible with parties. While it is true that Europeans and Americans have allied with the Saudis in their war on Yemen, that does not let Iran off the hook with regard to its human rights abuses. Two wrongs don’t make a right.)

Khamenei said that it was a mistake to negotiate with the United States, since Washington has a basic antipathy toward the Islamic Republic of Iran. He said that the US wanted to return to its position [of neocolonial dominance] in Iran that characterized the situation before the 1979 revolution.

The leader said that he has been stressing for ages that it is not possible to depend on the word or even the signature of the Americans. For this reason, negotiating with them is useless.

In contrast, he said that negotiations with Europe should not be cut off, but that there should not be delays, since many projects needed to be undertaken in Iran.