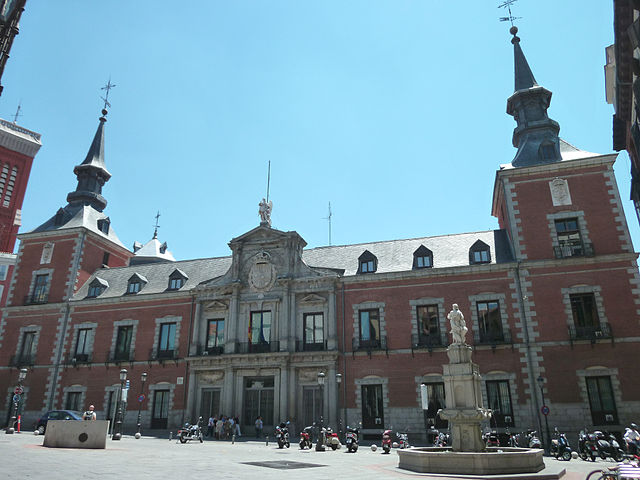 BETHLEHEM (Ma’an) — Spain has become the latest country to voice its readiness to recognize the State of Palestine and that it will promote a European Union (EU) move to recognize Palestine as an independent state.

Spain’s Minister of Foreign Affairs, Josep Borrell, spoke at a conference of EU leaders in Austria, saying that the Spanish government will promote an EU move to recognize Palestine.

Borrell said that “if the EU is not able to reach a unanimous decision, then each to their own.”

He added that if the move fails, the Spanish government will consider a Spain-only recognition, noting that “the last option of individual recognition of Palestine is on the table.”

Borrell confirmed that he will initiate an “intensive” consultation process to set a timetable for achieving a common position on the given subject, as EU policy is unclear concerning unilateral recognition.

The Palestinian Authority (PA) said that there are 139 countries that have recognized Palestine.

In January, Palestinian President Mahmoud Abbas urged the EU to recognize Palestine as an independent state within the 1967 borders, following the United States Trump administration’s decision to recognize Jerusalem as the capital of Israel and subsequently moving the US embassy from Tel Aviv to Jerusalem.

Additionally, in 2017, the Spanish government requested that Israel denounce the recognition of Catalonia as an independent state, however, Israel declined to support either side, calling it an “internal European conflict.”