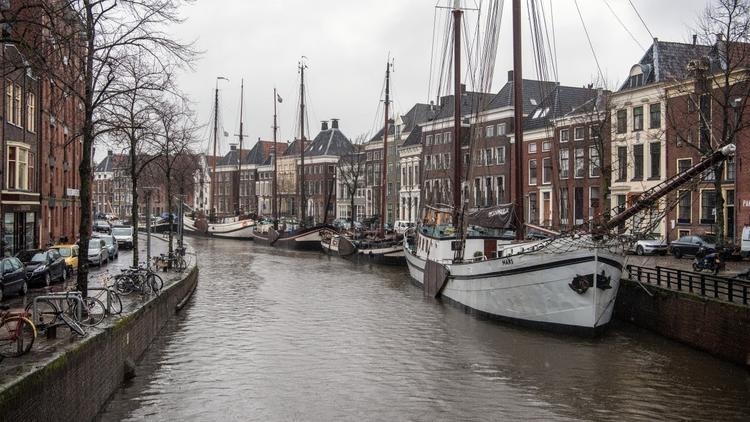 The court appealed to the principle that the government must attend to the welfare of citizens, enshrined in the European Convention on Human Rights.

The Netherlands is particularly at risk from one of the main effects of climate change, rising sea levels. Heat trapping gases like carbon dioxide raise the average temperature of the surface of the earth, including the oceans. Warmer oceans expand, since warm water has greater volume than cold water. The extra heat also melts surface ice, as on Greenland or at the poles, which flows into the oceans and raises their level.

Some of Amsterdam is actually twelve feet below sea level, while other parts are six feet above sea level. Since climate change-driven storm surges are now often eight to twelve feet, Amsterdam could be flooded despite its system of dams and locks. Since some of the country is under sea level, in this scenario the climate crisis creates huge salt lakes inside the Netherlands.

A climate crisis lawsuit> is now wending its way through the layers of the US judicial system.

And there is yet another such suit in India.

The falsehoods spewed by the tobacco industry that smoking was good for you rather than causing lung cancer were refuted in the public mind by the 1980s, and at that point the industry began losing lawsuits. The same thing is now starting to happen with regard to heat-trapping gases and the climate emergency. Since law in capitalist societies is extremely sensitive to torts against property, climate damage from CO2 emissions could be especially vulnerable to court challenge.

Likewise, since in countries with common law like the US, Britain and India, precedents can be taken from anywhere, the Dutch decision can be cited by courts in other countries as a precedent.