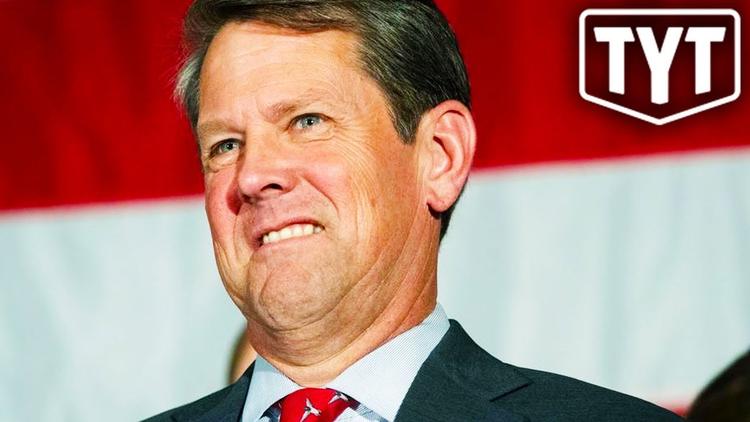 (TeleSur) – Georgia’s voting laws have come under scrutiny in the hotly contested race for governor.

The state’s electoral board has purged an estimated 107,000 voters from the system, largely for not voting.

Georgia’s “use it or lose it” law requires that voters participate in elections, respond to notices, or otherwise contact election officials over a three-year period. The consequence is removal from the voter registration system.

Nine other states are known to have similar laws, which are generally instituted by Republican-led state governments.

“No state has been more aggressive with this approach than Georgia, where Brian Kemp, the secretary of state,” and Republican candidate for governor, “oversaw the purging of a growing number of voters ahead of his own run (for office),” the report states.

Georgia’s race for governor has been plagued by issues of voter suppression.

Stacey Abrams, the Democratic candidate who could become the first black woman to become governor in any U.S. state, has accused Kemp of suppressing African-American votes.

Kemp says his office is following Georgia law and that he has acted to prevent voter fraud.

Roughly, 53,000 people who have registered to vote are in electoral limbo as their applications are labeled “pending.” That’s due to another voting law that requires that all registrations match state records precisely. This has disproportionately affected minorities. About 70 percent, or 37,100 people, are black.

Those who have been removed from the voter registry will be unable to vote in the midterms. Georgia’s deadline to register to vote has already passed.