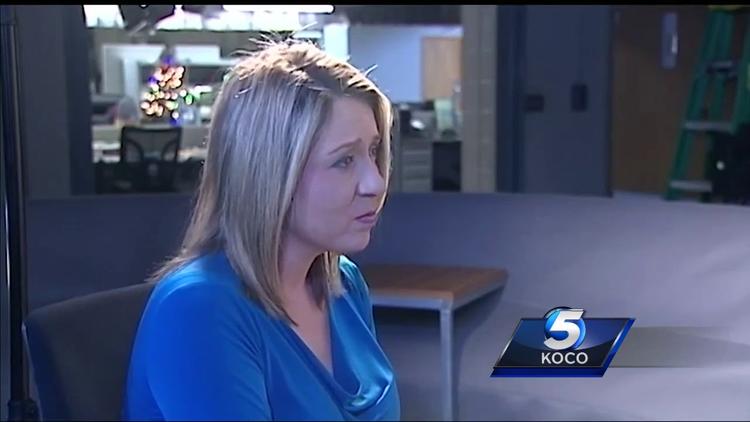 The federal government has never played a leading role in restricting the carbon footprint of the nation’s power plants. But now that the Trump administration is trying to dismantle many energy regulations, that national role is even smaller.

These policies have mainly taken hold along the East and West Coasts, where Democrats command a majority of the vote and concern about global warming is highest.

Yet as someone who researches these policies and incentives, I’m constantly reminded that renewable energy is on the rise in not just Democratic strongholds and the “purple” states where leadership is bipartisan. It’s booming in some of the nation’s most conservative bastions.

Iowa, Kansas and Oklahoma lead the nation in renewable energy generation, with more than 30 percent of the power generated in each of these states coming from wind turbines and other renewable sources. Three nearby Great Plains states, Nebraska, South Dakota and North Dakota, are also in the top 10.

Yet on the political map, this swath of the country is usually marked “red,” for Republican. North Dakota’s Heidi Heitkamp is currently the lone Democrat in the Senate representing one of those six states – at least for now, as she’s up for re-election.

One reason why these states are greening their electricity is simple. They are in the nation’s windiest region, which runs through the middle of the country from North Dakota down through Texas.

Another reason for this wind boom: Many communities in these states see renewable energy as an economic opportunity.

Landowners earn money when they host wind turbines or solar panels on their property. This arrangement provides a drought-proof and pest-proof income stream that supplements what they make from agriculture.

This revenue supplies a much-needed boost in areas that are struggling financially or losing population, two challenges all too many rural communities face.

As it happens, few of these wind-rich states are using the typical state-level climate policies to drive the growth of renewable energy. For example, none are among the dozen states participating in cap-and-trade systems by 2018. In those parts of the country, quotas limit how much carbon dioxide and other greenhouse gases can be emitted and permits authorizing the emissions are traded.

Iowa was the first state in the nation to adopt a renewable portfolio standard – a policy requiring utilities to get a set proportion of their electricity from renewable energy. But after hitting its initial target years ago, the state has taken no steps to raise its official goals.

Texas is in a similar position. It met its target well before its target date, despite a move in 2015 by state Republican lawmakers to repeal its own renewable portfolio standard.

And the Dakotas, Nebraska and Oklahoma never enacted a renewable energy mandate with any teeth.

Data from a national survey that I manage shows that, though Democrats are extremely supportive of state-level mandates requiring the use of renewable energy, Republicans are significantly less enthusiastic about them. The survey finds 94 percent of Democrats say they support such policies, compared to 69 percent of Republicans – a 25-point gap in support.

What that means is that conservatives like wind and solar power. They just don’t want the government to tell them that they must use renewable energy.

Instead, the wind industry in the Great Plains may have taken off with help from other policies that are less explicitly linked to climate.

Oklahoma, for example, had offered wind developers a sizable tax credit. Texas managed to get more wind turbines than any other state after building extra transmission lines in its windy western region – paid for with money raised from a modest fee tacked onto residential electricity bills that Texan lawmakers approved.

While I believe state-level climate policies will undoubtedly play an important role in creating a market for renewable energy, ongoing research at the University of Michigan is looking at some of these other state-level policies that facilitate getting renewable energy projects built – even in places where talking about climate change may be untenable.