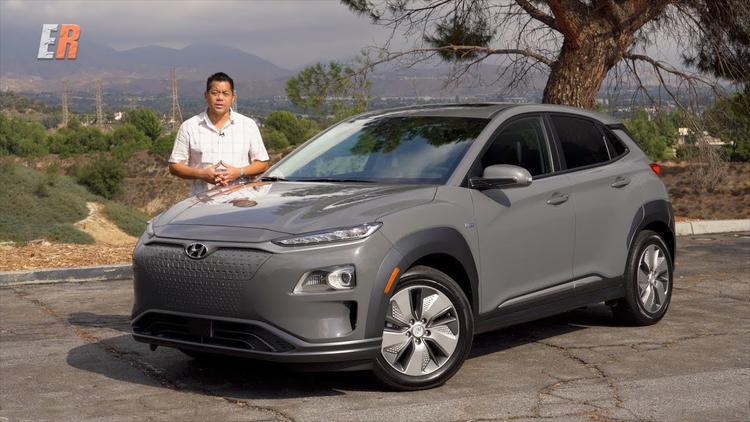 Ann Arbor (Informed Comment) – It seems fairly obvious that the Trump administration does not intend to let a little thing like the murder and dismembering of a Washington Post columnist with two American children stand in the way of US relations with Saudi Arabia. Jared Kushner is said to believe the whole affair will blow over.

Trump has built his Middle East foreign policy on two pillars, Israel and Saudi Arabia. Contrary to his tough-guy image of driving hard bargains, Trump has been a limp pussycat with regard to both countries. He has given the far right Likud Party in Israel a blank check to crush the Palestinians politically. And he has backed the Saudis to the hilt in their Yemen War and their cold war with Iran. He has received nothing at all in return for these policies. He keeps touting $110 billion in arms deals. But those are not contracts, just memoranda of understanding, which are not binding. The Saudis are moreover relatively small players when it comes to Foreign Direct Investment in the US.

Here is the FDI from each of the top ten investors in the US as of 2014:

That’s right. Luxembourg and the British Virgin Islands invest more in the US than Saudi Arabia.

For this the US government would wink at a government playing Jason Vorhees, the serial killer of the Friday 13th slasher films?

If you are angry about Saudi killing, jailing and lashing of journalists and bloggers and about Washington’s unwillingness to impose sanctions for all this, there is one step you can take that will change the world power dynamic and also help save you and your family from the climate emergency.

Take public transport when you can, to work, shopping, etc. For a lot of people in cities, this step is a no-brainer.

People in far-flung suburbs or in rural areas often have little choice but to drive if they want to get around.

If you have to drive, get an electric car. Electric cars are *wonderful*. They are falling in price and their range is increasing rapidly.

Many of them have muscle-car pick-up, so no, you don’t have trouble merging on the highway.

Over ten years, an electric car is ‘way cheaper than a gasoline car. You have only minor fuel costs, and upkeep is 25% less because of fewer moving parts and less dirty ones.

They aren’t as expensive as people think. Some electric cars start as low as $22,000. Tesla just brought out its $35,000 version. That’s the median price of automobiles bought in the US every year.

Google maps just added a feature that tells you where recharging stations are.

The new generation of electric cars gets over 200 miles on a charge, which is plenty for most purposes. The average car trip is about 5 miles. If you need to go a longer distance, rent a hybrid for that occasional purpose.

If you are a homeowner and will be in your home at least 10 years, you are costing yourself money if you don’t put up solar panels. If you do, you can run your electric car directly off sunlight, so that the fuel is virtually free. If you have an electric car and panels, it helps pay off the panels in 6 years. They last 25 years, and the rest is cream– free fuel.

The US in the past 10 years has gone from getting almost none of its electricity from renewables (and what it did was mainly from hydroelectric dams) to getting nearly 20 percent of its electricity from renewables. Another 20% comes from low-carbon nuclear plants. Coal has fallen nationally to only 30% and will be 0% in only a few years, replaced by wind, solar and natural gas. So our electricity is tremendously cleaner than it was just 10 years ago, which helps the electric cars avoid carbon emissions, and our electricity is getting cleaner every year. Even in my relatively dirty state of Michigan, coal has abruptly fallen to about 37% of our energy mix, down from 65% only a decade ago.

Even if you don’t have solar panels, as you drive your electric car it will get cleaner and cleaner because of the direction in which the country’s grid is going.

Teslas are manufactured in California, where over 50% of electricity comes from renewables and nuclear, and where only 9% comes from coal. Teslas are thus low-carbon cars from the point of view of their production as well as in the driving of them (especially in California). Tesla’s gigafactory for manufacturing batteries is largely solar-powered and will be 100% so within a year.

If you cut down on transportation time and costs by moving closer to work, or if you take public transport to work, or if you get an electric car and run it off clean energy, you will not only help save the earth from the catastrophe of the heat-trapping gases, you will change geopolitics.

Electric cars will make petroleum virtually worthless within a decade to a decade and a half.

Saudi Arabia, which overwhelmingly depends on petroleum for its income, will spiral on down into weakness and irrelevance. It won’t be in a position to bomb Yemen intensively or to prop up the corrupt and authoritarian military junta in Egypt. Nor will it be able to interfere again in US elections.

The Saudi government has too much power over our lives because it is central to the oil business and has an enormous war chest from that petroleum income. Why should we contribute to it every time we fill up at the pump.

As Saudi Arabia is dethroned from being the world’s swing oil exporter, it will not be able to buy its people off with bribes, and they will start demanding democracy. The royal family will be out of the serial murder business. And a more democratic Saudi Arabia that has to bargain with its people because it will have to tax them will be an asset to the world rather than a rogue nation.