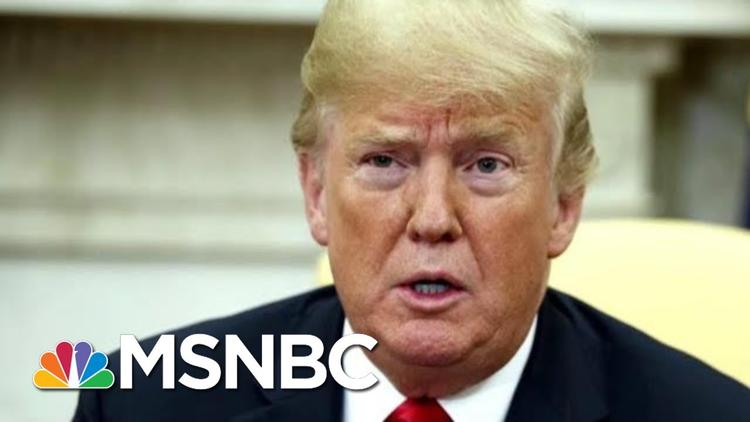 He is, of course, saying this to shore up support among white nationalists. The Nazi sites on the web were all having wet dreams in the aftermath.

From the 1990s, polling has found that about 10% of Americans support far right militias. These are the white nationalists. Trump came to power by mobilizing that 10% and combining it with Republicans and independents.

It is not an accident that Benito Mussolini called his party “Nationalist Fascism.” The two go together. Trump performs the “fascist” part of this two-part term every time he does a rally, so he doesn’t have to say “I am a Nationalist Fascist,” i.e. a Mussolini-ist. But that is what he is.

Somehow Benito Mussolini is not often brought up in contemporary American political debates. His armies slaughtered 330,000 Allied troops during World War II, including large numbers of Americans. Two of my uncles fought in World War II in the European theater, and I’m not willing to let Mussolini skate. Of 45,000 Italian Jews, 8,000 were delivered to Nazi death camps and a similar number were forced to flee abroad. Some $1 billion was stolen from them as a community. I’m not sure how Trump’s Rasputin, Steve Bannon, gets away with praising this mass murderer and then being invited to major cultural and political gatherings in the West.

Erminio Fonzo in a 2016 article (1) explains that the big industrialists in Italy formed the “Nationalist Association” in 1910. Their policies and actions in the subsequent decade helped undermine the liberal Italian state. Fonzo writes that they were “anti-liberal, protectionist, clerical, opposed to any improvement for the lower social classes and favoured expansionism at any cost.” Most American industrialists today cannot be characterized this way, but a fraction of the business class here holds these very values, and Trump is their exemplar. The only difference is that they are not monarchists, and they tend to support Evangelicals rather than Catholic priests.

Mussolini forged links with elements of the Nationalist Association during WW I, when he broke with the Socialists over their insistence on neutrality and lurched to the far right of militarism. His new, fascist party received a good deal of money from the Ansaldo arms manufacturing company, just as Trump’s increase for military spending is intended to attract campaign monies from US armaments firms.

When he turned against socialism, which upheld the welfare of the working class, Mussolini substituted nationalism. He said, “the nation is a history of sentiments, traditions, language, culture, and race.” Concerns of welfare for the workers and the poor, he thought, only arise among “a people that has not integrated itself into its proper linguistic and racial confines.”

Race, language, national identity, exalting an imagined people and its glorious history, contrasting it with hated others– this was the heady brew Mussolini substituted for attempts of workers to unionize or limit their work hours or abolish child labor. It was of course, a cruel illusion that the nation was undifferentiated and unified by “race.” By the early 1930s Mussolini was casting Italy’s workers into profound poverty, favoring his backers, the business classes.

So when he came to power Mussolini declared the Nationalist Fascist Party to be his vehicle, as a way of co-opting the illiberal business classes.

Mussolini became dictator. He had been a journalist at some points, and manipulated the press to shine a bright political light on him and on his doings.

Part of what he meant by Nationalism was an exaltation of the Roman Empire and an aspiration to revive it as a vehicle of modern Italian power. Nationalist renewal was central to his vision–making Italy great again. He considered Arabs and Africans inferior races (an early 20th century way of talking about what Trump calls “shithole countries.”) He dreamed of expanding Italian hegemony into the Arab world, and turned Libya, which Italy had aggressively conquered in 1911, into one big concentration camp. This is sort of like what Trump is trying to help the Israelis do to the Palestinians in the Palestinian West Bank under Israeli colonization.

Trump didn’t mean he is a patriot. He used the word nationalist deliberately, and admitted that it was a word held in bad odor. He wants to bury the people who object to the word, which is intended to strengthen white nationalism.

It is important that everyone understand how dangerous what Trump said is. He intends to destroy the United States as it has existed in modern history, as a country of the rule of law, a country of laws and not of men, a country with a free press. He intends to mobilize his supporters in the far rightwing gangs, in the police and the armed forces as Black Shirts if he can, to break heads. He intends to move the country to Fascism. That is what he means when he says, “I am a nationalist.”