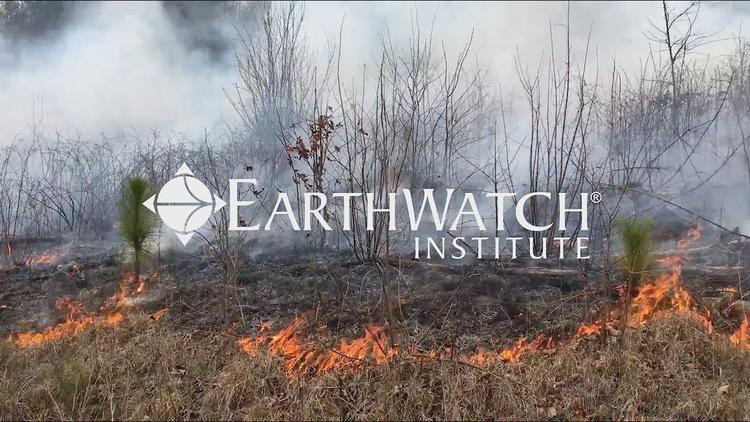 2018 saw at least one major climate-induced disaster on every inhabited continent on Earth.

Climate change-induced disasters cost nations at least US$100 billion in 2018, a watchdog said Thursday, warning the spate of deadly wildfires, floods and superstorms was “a shadow” of things to come if greenhouse gas emissions aren’t slashed.

This year is set to be the fourth hottest on record and as planet-warming carbon and methane levels in the atmosphere continue to rise, extreme weather events such as the devastating blazes that destroyed swathes of California are likely to become far more common.

“2018 showed the catastrophic threat that climate change presents the world. And this was just a shadow of what would come if temperatures continue to rise,” said Kat Kramer, global climate lead for the Christian Aid group.

Her team compiled a list of 10 climate-linked disasters and used open source data, official estimates and assessments from insurance firms to determine the cost of each.

Topping the list were hurricanes Florence and Michael, which caused an estimated US$17 billion and US$15 billion worth of damage, respectively.

Michael was the strongest storm to hit the continental United States since 1969 and killed 45 people in the US and at least 13 in Honduras, Nicaragua and El Salvador.

This month saw nations agree a common rulebook to implement the 2015 Paris climate accord, in which countries committed to limiting global temperature rises to well below two degrees Celsius (3.6 Fahrenheit).

But major polluters including the United States and Saudi Arabia disputed a landmark scientific report released in October that suggested nations must slash fossil fuel use by nearly half in a little over a decade in order to achieve the Paris goals.

“The only answer is for immediate global efforts to reverse the rise in emissions, to put the world on course for carbon neutrality by the middle of the century,” Kramer told AFP.

The pledges finalized at the COP24 talks in Poland this month set Earth on a path towards 3C warming — enough to displace hundreds of millions and tug at the fabric of society.

Kramer said governments were still beholden to domestic audiences who rely on dirty energy to heat their homes and power their cars.

“Since much of the public’s day-to-day life is based around using fossil fuels, governments are often unwilling to make the changes that would be needed to cut emissions.”

Christian Aid found that four events — including the California wildfires, drought in southern Europe and widespread flooding in Japan — cost at least US$7 billion each.

“The world’s weather is becoming more extreme before our eyes — the only thing that can stop this destructive trend from escalating is a rapid fall in carbon emissions.”

Christian Aid said the damage estimates were likely to be far lower than the true cost of most disasters as they often only showed insured losses and didn’t account for lost productivity associated with closed or damaged businesses and homes.