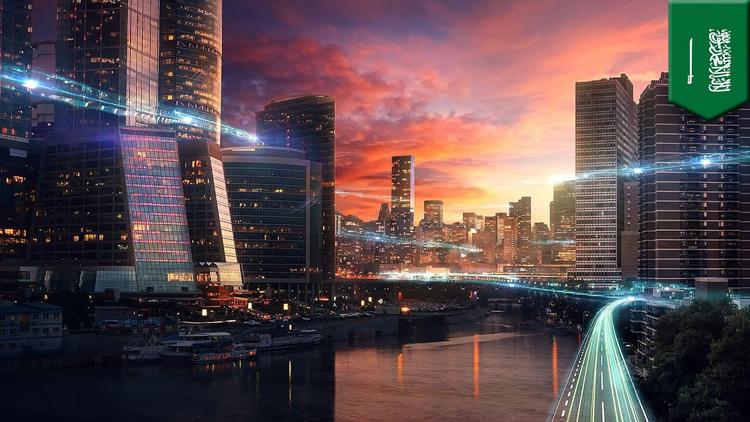 Doubts have grown over the future of one of Saudi Arabia’s most ambitious projects in the aftermath of the murder of journalist Jamal Khashoggi in the country’s Consulate in Istanbul. Already reeling from the cancellation the $100 billion initial public offering of state energy giant Saudi Aramco, the Kingdom may now have to part with another one of its flagship projects, the cross-border, high-tech city known as Neom.

The $500 billion project to turn virgin Saudi shoreline into a futuristic business city was Crown Prince Mohammad Bin Salman’s bold idea. It was intended to modernise the conservative Kingdom with the backing of foreign capital and expertise.

However, when a business delegation met the Crown Prince recently, they were surprised to hear a candid admission about Neom. According to the Financial Times, the de facto Saudi ruler said, “No one will invest [in the project] for years.” His comment was seen as an acknowledgement that the crisis triggered by Khashoggi’s killing has derailed Neom.

The concept was to create a start-up city founded on cutting-edge technologies from robotics to artificial intelligence. The plan was to build Neom on Saudi Arabia’s north-west coast. It’s an area that has a couple of palaces at the moment, where King Salman is said to holiday over the summer instead of his usual getaways in Morocco and Europe.

According to the FT it also includes a resort that has hosted delegations of financiers and experts flown in to brainstorm ideas next to beaches that are sandwiched between craggy mountains and shark-infested waters. However, it has become more difficult for Bin Salman to lure investors to back him.

Experts cited by the FT conclude that Neom is now being pushed onto the backburner as the crisis caused by Khashoggi’s murder jeopardises Riyadh’s ability to attract the finance and high-tech skills needed for this and other developments.

READ: 20 global firms pull out as Trump tries to salvage ties with Saudi

“Neom is in doubt for sure,” said one private sector consultant. “Certainly, our [government] clients are not outward facing at the moment.”

Several Gulf commentators cited in the FT report arrived at the same conclusion. “Saudi Arabia is going back to what has been tried and tested,” said Steffen Hertog, a Gulf expert at the London School of Economics. “They are going back to meat and potatoes.”

In recent weeks, corporate leaders have been brought into private sessions with the Crown Prince to relay the challenges they face as they struggle with sluggish economic growth and depressed sentiment.
#JamalKhashoggi

The biggest hurdle for Neom is Bin Salman himself; he has become a toxic figure. Advisers to Neom, including the architect Norman Foster, are reported to have distanced themselves from the project, underscoring the political and reputational risk attached to being associated with the Saudi Crown Prince.

Neom’s uncertain future described as “a humbling about face for a ruler who had put weaning Saudi Arabia off crude at the heart of his reforms”. MBS has instead promised the businessmen he met that the oil-dependent kingdom would invest more heavily in the traditional economy to compensate.