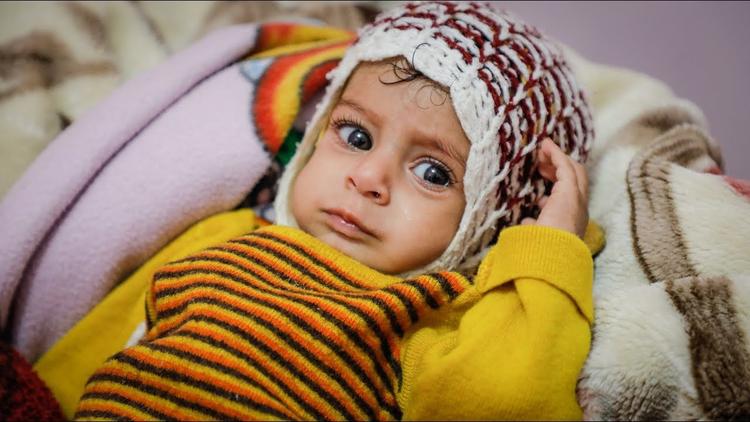 More than 6700 children have been killed since the outbreak of the Yemen war in 2015, the United Nations International Children’s Emergency Fund (UNICEF) announced yesterday.

The UN organisation called for “halting attacks” against children in the war-torn country.

In 2015, a Saudi-led coalition, including the UAE, launched a campaign against Houthis. With a US support, the coalition launched a devastating air campaign aimed at rolling back Houthi gains.

The conflict is largely seen in the region as a proxy war between Saudi Arabia and Shia Muslim Iran. The Houthis deny receiving any help from Iran and say their revolution is against corruption.

As a result of the war, UN’s official data has shown that three-quarters of Yemen’s population were in need of humanitarian aid, putting the country at risk of famine.

CARE: “In Yemen, a Manmade Crisis Has Left Millions on the Brink of Famine”