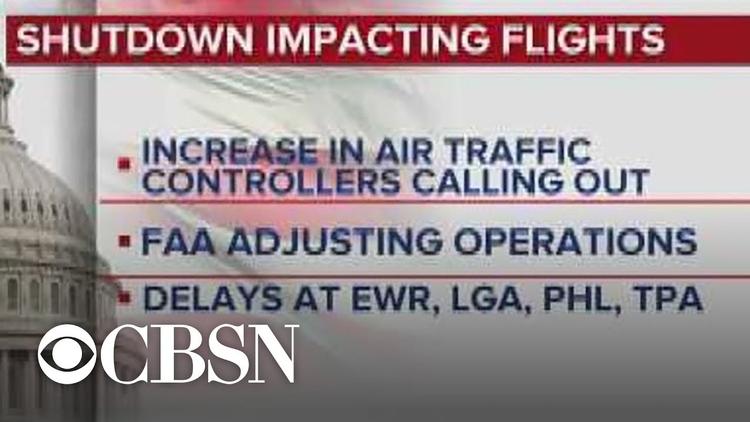 Ann Arbor (Informed Comment) – Some of the language being used for the victory of House Speaker Nancy Pelosi over President Donald Trump with regard to ending the month-long shut-down of the US government has played on gender reversals. Jimmy Kimmel, not known for being politically correct, said that Trump ‘bent over’ for her.

Nancy Pelosi’s father was in politics and she is on her second star turn as speaker of the House, and there are other ways to describe her victory than references to crude gender stereotypes, as Mayrav Zonszein rightly pointed out on Twitter.

Or, “Queens is tough; Baltimore is tougher.”

Or, “She may not have been willing to impeach Bush but she was willing to teach Trump a lesson.”

Even better would be stepping away from a focus solely on personalities or a great woman/ man theory of history.

Trump folded and reopened the government in large part because the shutdown had become a threat to the nation’s system of air transportation, which carries on the order of 700 million domestic passengers annually.

On Thursday, the Air Traffic Controllers broke with Trump’s instructions to Federal workers not to discuss the shutdown, and issued a warning that air safety was being eroded.

On Friday morning, air traffic controllers refused to try to do their work at LaGuardia, a major airport in New York. This action was perhaps revenge on Ronald Reagan, and if so it was among the more successful in history.

Then airline flight attendants started talking about going on a nation-wide strike.

Then all of a sudden, Trump folded.

All this teaches us that we need more diversity, not less, in public life. And that we need strong workers’ unions and a greater proportion of the population belonging to unions.