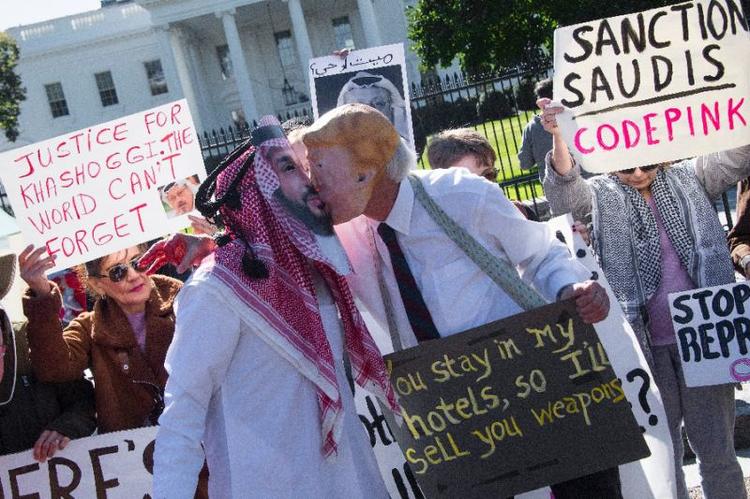 Washington, DC (AFP) – US lawmakers threatened Thursday to take tougher action against Saudi Arabia over the killing of journalist Jamal Khashoggi amid a new revelation that the kingdom’s powerful crown prince spoke of going after him with a “bullet.”

President Donald Trump faces a Friday deadline set by Congress to determine if Crown Prince Mohammed bin Salman ordered the assassination of Khashoggi, who was strangled and dismembered after entering the kingdom’s consulate in Istanbul on October 2.

Special UN rapporteur, Agnes Callamard, said Thursday after a visit to Turkey that the killing of Khashoggi, who had written critical pieces on Saudi Arabia in The Washington Post, had been “planned and perpetrated” by Saudi officials.

The New York Times, citing officials who had seen US intelligence, said that Prince Mohammed had warned in an intercepted conversation to an aide in 2017 that he would go after Khashoggi “with a bullet” if he did not return to Saudi Arabia from the United States.

US intelligence understood that the ambitious 33-year-old heir apparent was ready to kill the journalist, although he may not have literally meant to shoot him, according to the newspaper.

The kingdom, after initially denying any knowledge of Khashoggi’s disappearance, has acknowledged that a team killed him inside the embassy but described it as a rogue operation that did not involve the crown prince.

In October, the then top Republican and Democrat on the Senate Foreign Relations Committee invoked a law that gave the Trump administration 120 days — until February 8 — to determine whether Prince Mohammed ordered Khashoggi’s murder and to outline actions against him.

Predicting little movement, a bipartisan group of senators on Thursday proposed a bill to cut off some weapons sales to Saudi Arabia including of tanks, long-range fighter jets and ordnance for automatic weapons.

The bill would also require sanctions against any Saudis involved in Khashoggi’s killing and require State Department reports on human rights in the kingdom and in the conduct of its war in Yemen.

“Seeing as the Trump administration has no intention of insisting on full accountability for Mr. Khashoggi’s murderers, it is time for Congress to step in and impose real consequences to fundamentally re-examine our relationship with the Kingdom of Saudi Arabia and with the Saudi-led coalition in Yemen,” said Robert Menendez, the top Democrat on the Senate Foreign Relations Committee. 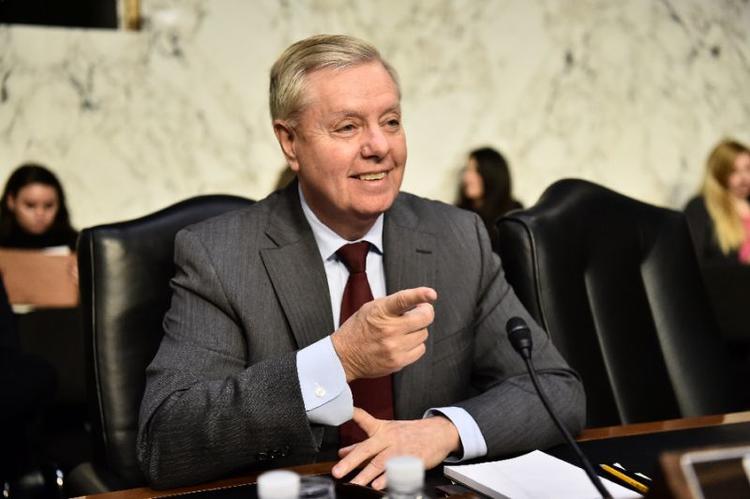 Senator Lindsey Graham, usually a close ally of President Donald Trump, has broken with him on Saudi Arabia after the killing of dissident journalist Jamal Khashoggi (AFP Photo/Nicholas Kamm).

“While Saudi Arabia is a strategic ally, the behavior of the crown prince – in multiple ways – has shown disrespect for the relationship and made him, in my view, beyond toxic,” Graham said.

The Senate already voted in December to end support for the bloody Saudi-led offensive on rebels in Yemen, where millions are on the brink of starvation in what the United Nations calls the world’s worst humanitarian crisis.

The move is likely to pass the new Democratic-led House of Representatives after a hearing on legislation Wednesday, although Trump could exercise his veto.

Secretary of State Mike Pompeo raised Khashoggi’s killing among other issues during a meeting Thursday with Adel al-Jubeir, the Saudi minister of state for foreign affairs, according to the State Department.

But Trump has publicly said that he is not concerned whether Crown Prince Mohammed was involved in Khashoggi’s killing, saying the Saudi alliance benefits Washington due to the kingdom’s major purchases of weapons and its hostility to regional rival Iran. 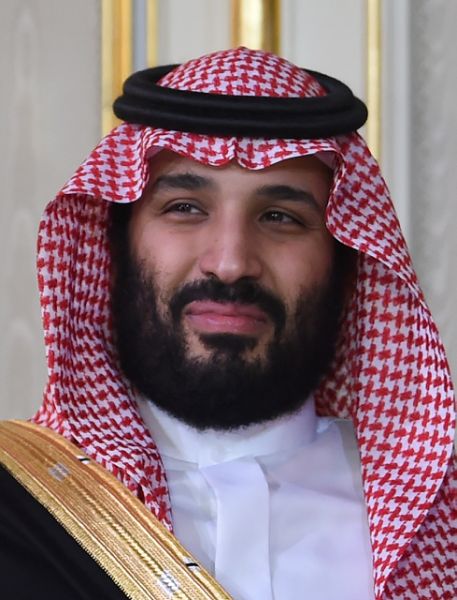 Asked about Friday’s deadline, State Department spokesman Robert Palladino said that the United States had already taken action over Khashoggi’s killing, pointing to last year’s revocation of visas for nearly two dozen Saudi officials and the freezing of assets of 17 others.

“We will continue to consult with the Congress and work to hold accountable those who are responsible for Jamal Khashoggi’s killing,” Palladino told reporters, declining to say if more action would be forthcoming.

In a joint statement accompanied by a rally outside the White House, six advocacy groups including Human Rights Watch, Reporters Without Borders and the Committee to Protect Journalists urged Trump to release CIA records on Khashoggi’s death, support an independent investigation and press the Saudis to free detained reporters and activists.

“Notwithstanding public and congressional outrage and the reported findings of the CIA, the Trump administration appears to be engaged in a cover-up on behalf of the Saudi government,” they wrote.