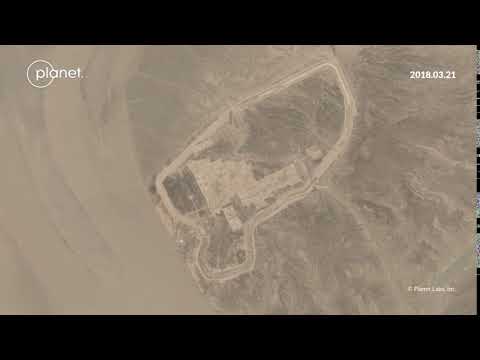 Bangladesh authorities say they will soon start relocating over 100,000 Rohingya refugees to Bhasan Char, a tiny island in the Bay of Bengal. Officials said this is necessary to reduce pressure on the world’s largest refugee settlement in Cox’s Bazar, where nearly 1.2 million Rohingya have fled to escape military atrocities in Myanmar.

Bhasan Char is a spit of land made of accumulated silt. Officials say the island has been secured with embankments, and the homes and cyclone shelters are better than anything available to millions of Bangladeshis. But they have yet to provide convincing assurances that the refugees will be safe there, and their freedom of movement and right to livelihood protected.

The government brought some diplomats and other foreign officials to see the infrastructure on the island. But Yanghee Lee, the United Nations special rapporteur on Myanmar, who visited in January, noted, “There are a number of things that remain unknown to me even following my visit, chief among them being whether the island is truly habitable.”

Residents from nearby Hatiya Island say it is not. “Part of the island is eroded by the monsoon every year,” one man told Human Rights Watch. “In that time, we never dare go to that island, so how will thousands of Rohingya live there?”

Humanitarian aid groups are concerned about refugee health and safety in the Cox’s Bazar settlement, but isolating them on Bhasan Char, with likely limited access to education and health services, could be even more problematic. Although Bangladeshi authorities say there will be no forced relocations, there is little evidence that any of the refugees would be willing to move there. “Bhashan Char will be like a prison,” one local journalist said.

But when Lee warned that an ill-planned relocation would have the “potential to create a new crisis,” the government said resettling the Rohingya is an internal matter. Minister AKM Mozammel Haq actually blamed nongovernmental organizations for highlighting safety and sustainability concerns.

Dumping a battered and traumatized people on Bhasan Char to face yet another threat to their survival is not a solution. Bangladesh should terminate the relocation plans unless or until independent experts determine that the island is suitable, and until the government ensures that refugees who consent to relocate there will be allowed freedom of movement on and off the island.