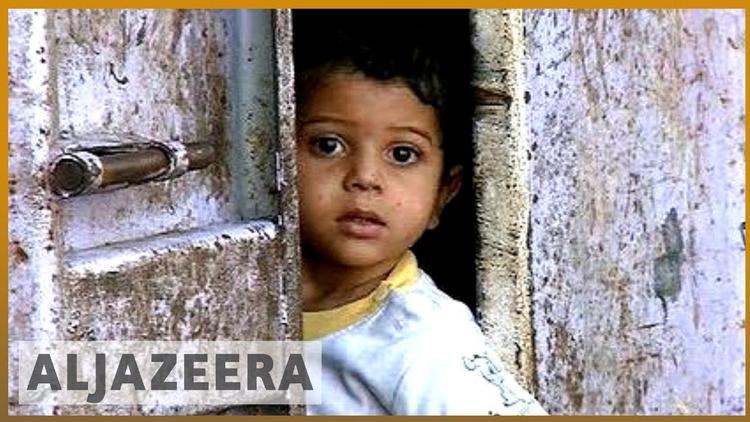 Palestinian children in the occupied Gaza Strip are experiencing a rapid deterioration in their mental health, a new study by the Norwegian Refugee Council (NRC) has found.

According to the NRC, the survey found that 68 per cent of schoolchildren “in areas close to the Israeli perimeter fence have clear indications of psychosocial distress”.

NRC added that “children have also reported witnessing the violence first hand, as well as knowing people who have been injured, killed or lost their homes”

“A worrying 54 per cent said they had no hope for a brighter future”, the international NGO reported, while “the study also revealed that a staggering 81 per cent of children struggle academically due to conflict-related stress.”

Wake up Westminster: Netanyahu is loud and proud about Israel the apartheid state

“The violence children witness daily, including the loss of loved ones, in the context of Israel’s crippling siege, which perpetuates and exacerbates Gaza’s humanitarian crisis, has left an entire generation emotionally damaged,” said NRC’s Palestine Country Director, Kate O’Rourke.

“It takes years of work with these children to undo the impact of trauma and restore their sense of hope for the future.”

NRC noted that, according to the UN Independent Commission of Inquiry, “Israeli forces killed 34 children in the context of the Great March of Return demonstrations in the nine months between 30 March and 31 December 2018.”

“We call on all responsible parties to the conflict to respect the rights to peaceful assembly and expression, take urgent action to halt the killing and maiming of protestors and ensure accountability for violations of international law,” said O’Rourke.

NRC also stressed the impact of an ongoing “Israeli siege” of the Gaza Strip, under which 54 per cent of the population is now unemployed, 53 per cent live in poverty, “and food insecurity has spiralled to 68 per cent”.

“Gaza, like the rest of the occupied Palestinian territory, desperately needs a just and lasting political solution, including for Palestine refugees, which places the lives, welfare and dignity of both Palestinians and Israelis at its centre,” said O’Rourke.