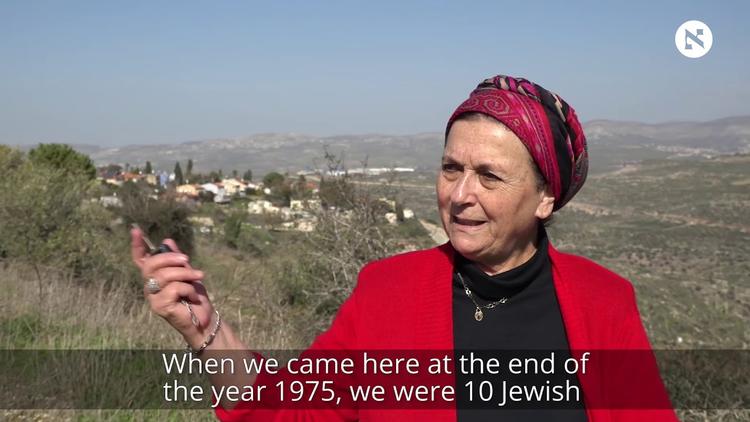 BETHLEHEM (Ma’an) — Secretary General of the Palestinian Liberation Organization (PLO) Executive Committee, Saeb Erekat, said in a tweet on his official Twitter account, on Wednesday, that the “annexation of the West Bank will be the next step” in the recent series of decisions taken by the United States administration and the Israeli government against Palestine.

Erekat stressed that following the annexation of the West Bank, the besieged Gaza Strip will be recognized as a state “under the Hamas movement’s flag.”

He called on US President Donald Trump and Israeli Prime Minister Benjamin Netanyahu to “look in the mirror every time a Palestinian or an Israeli is killed,” holding them fully responsible.