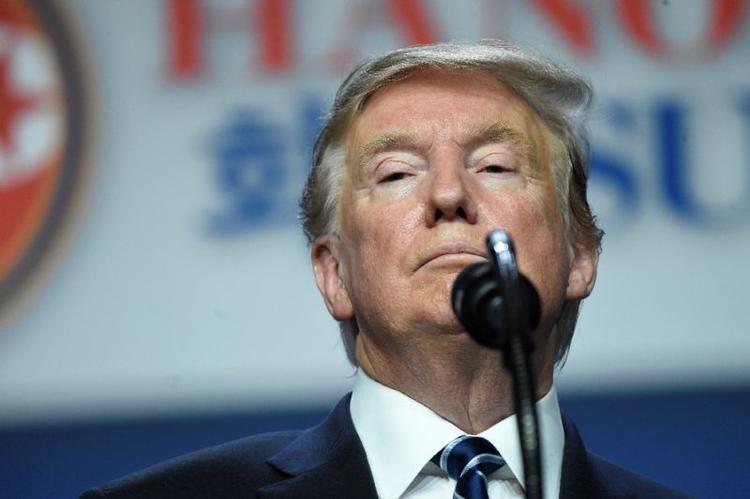 Washington, DC (AFP) – A day after Donald Trump’s longtime lawyer Michael Cohen delivered bombshell testimony to Congress about his former boss, here is a look at five ways he implicated the president in possible crimes.

– Conspiracy to collude with Russia –

Cohen said he did not know of any “direct evidence” that Trump or his presidential campaign colluded with Russia during the 2016 election, the principal focus of Special Counsel Robert Mueller’s investigation into Moscow’s meddling.

But if Mueller has developed a conspiracy case, Cohen testimony might offer some supporting elements.

He said Trump knew ahead of time that WikiLeaks would release emails damaging to election rival Hillary Clinton after being informed of it by campaign consultant Roger Stone. Stone told Trump in a phone call that he got the information directly from WikiLeaks founder Julian Assange. The emails turned out to have been stolen by Russian hackers.

In addition, Cohen said he believed Trump knew in advance about the June 9, 2016 meeting between campaign chiefs and a Russian lawyer touting dirt on Clinton. The meeting is a focus of the Mueller probe.

Cohen said he was present when the president’s son Donald Jr. quietly informed Trump at the beginning of June that “the meeting is set.” Cohen said he did not know for certain, but was convinced they were referring to the meeting with the Russian lawyer. 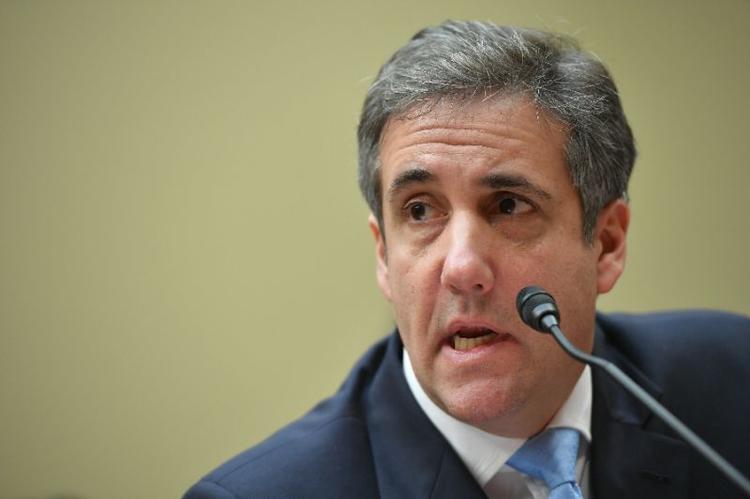 Cohen alleged that the Trump Organization regularly inflated the value of its assets to obtain loans from banks, which is bank fraud.

He presented three years of Trump’s personal financial statements that Trump gave to Deutsche Bank in 2014 in seeking a loan to help him buy the Buffalo Bills football team.

Cohen pleaded guilty last year to violating campaign finance laws when he paid off adult film star Stormy Daniels to stay quiet before the 2016 election about an affair Cohen said she had with Trump.

Cohen said Trump ordered the hush payment. He presented copies of checks drawn on Trump’s personal bank account — one of them signed by the president — that Cohen said were to repay him in 2017, evidence of Trump’s involvement in the scheme.

Cohen pleaded guilty last year to lying to Congress in 2017 testimony about the negotiations for a Trump-branded real estate project in Moscow, which continued in secret throughout the 2016 campaign.

Cohen said Trump did not order him to lie, but indicated that preference, and said the White House knew he would lie.

“Mr. Trump did not directly tell me to lie to Congress. That’s not how he operates. In conversations we had during the campaign, at the same time I was actively negotiating in Russia for him, he would look me in the eye and tell me there’s no business in Russia and then go out and lie to the American people by saying the same thing. In his way, he was telling me to lie.”

Cohen described a scheme in which, to inflate Trump’s own public image, they recruited a straw bidder to bid up the price of a large portrait of Trump at a 2013 y auction. The painting went for $60,000 — while a portrait of Mick Jagger went unsold at $10,000.

Cohen says the bidder was repaid with funds from the Trump Foundation, his family charity, and Trump kept the painting himself, having it installed in one of his eponymous golf clubs.

That could amount to illegal use of charity funds. The now-shuttered Trump Foundation is already under investigation in New York for misuse of funds.