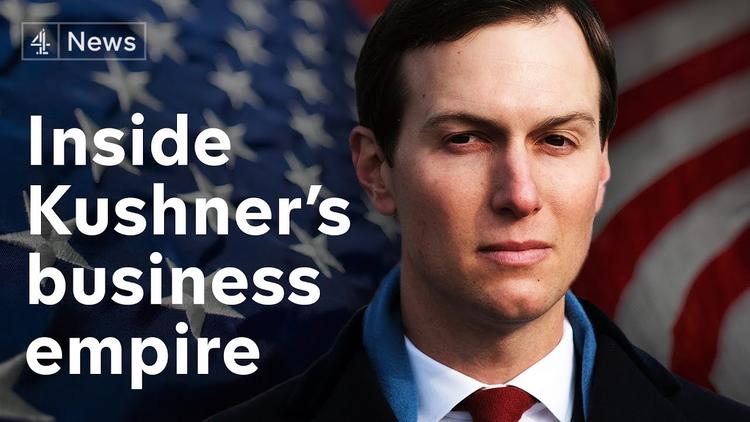 White House official Jared Kushner’s Middle East peace plan “once included a massive land swap proposal in which the Palestinians would get Jordanian land and Jordan would get Saudi Arabian land”, reported the Times of Israel.

The claims are made as part of a new book published this week called “Kushner, Inc.: Greed. Ambition. Corruption. The Extraordinary Story of Jared Kushner and Ivanka Trump”, authored by British-born journalist Vicky Ward.

In a chapter on US President Donald Trump’s first foreign trip, Ward wrote that “Saudi Arabia was… the key to Kushner’s burgeoning Middle East peace plan”.

“What Kushner wanted, according to multiple people who saw drafts of the plan, was for the Saudis and Emiratis to provide economic assistance to the Palestinians.”

“There were plans for an oil pipeline from Saudi Arabia to Gaza, where refineries and a shipping terminal could be built. The profits would create desalination plants, where Palestinians could find work, addressing the high unemployment rate.”

In addition, “the plan also entailed land swaps, so that Jordan would give land to the Palestinian territories. In return, Jordan would get land from Saudi Arabia, and that country would get back two Red Sea islands it gave Egypt to administer in 1950.”

The president’s special envoy for Mideast peace Jason Greenblatt tweeted that “no one who has seen the plan would spread misinformation like that. Whoever made these claims has bad info.”