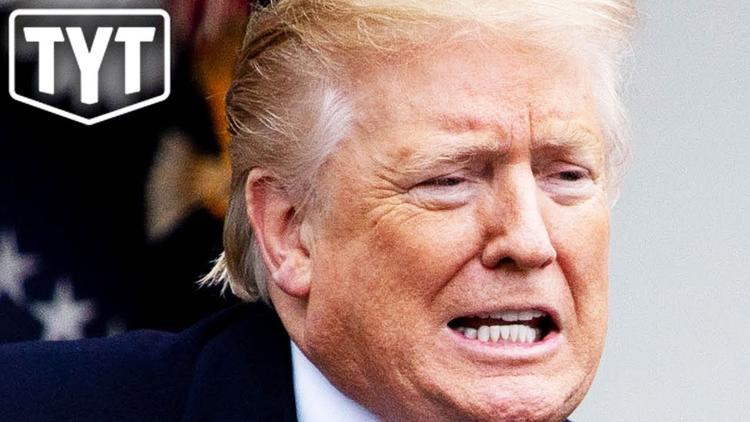 Ann Arbor (Informed Comment) – One of the tactics of the so-called “Islamic State group” or ISIL had been to put out calls on the internet and social media for people to engage in random acts of violence. In some instances, these fevered and vague expression of violent grievance infested the nightmares of unstable young Muslim expatriates in Europe or the United States, leading to some sanguinary terrorist attack. In other instances, those with fragile identities who exploded into violence attempted late in the day to connect their atrocities with ISIL, perhaps in self-justification on in the way of ego inflation.

Some have called this random, one-off violence, which is almost impossible to forestall, “stochastic” terrorism. When an operation is the result of a fair-sized organization such as al-Qaeda or the Ku Klux Klan, the organization can be tracked and infiltrated and stopped. But some person somewhere or two or three of them, who seem a little off but do not trip any law enforcement wires, can plot out a massacre with relative ease. Mass shootings are not intrinsically difficult to pull off. Just going into a restaurant or church or mosque and shooting people down with automatic or semi-automatic weapons is like rolling out of bed for someone without a conscience or someone who is sick.

The good news is that the military defeat of the ISIL’s phony “caliphate” in eastern Syria and western and northern Iraq appears to have reduced the amount of stochastic terrorism associated with that group. Terrorists are victims of ego inflation, having been convinced by a recruiter and groomer that they are saving the world or saving large numbers of innocents by murdering other innocents. A defeated ISIL cannot inflate the ego any more, is not associated with any glorious victory or messianic expectation of victory.

The bad news is that Trump’s promotion of key themes of white supremacism, in conjunction with the billionaire Mercers and bizarre ideologues like Steve Bannon, have clearly produced a new wave of stochastic white nationalist terrorism.

A whole series of acts of terrorism have now demonstrated significant links to Donald J. Trump’s resurgent white nationalism, a key component of which is hatred for Muslims. I argued at Tomdispatch.com last fall that Trumpism is in part responsible for our current worrying wave of Islamophobia or hatred of Muslims. His allegation that “Islam hates us,” his ban on most visas for 5 Muslim-majority countries, his depiction of all Syrian refugees in Europe as stealth ISIL terrorists– contribute to the degradation of our moral character as a civilization. I reminded everyone that in contrast, in the Reagan years of the 1980s, Washington was ecstatic about the exploits of daring Muslim mujahidin or jihadis fighting the Soviet occupation of Afghanistan. I wrote in that essay,

The Islamophobes like to argue that Islam is an inherently violent religion, that its adherents are quite literally commanded to such violence by its holy scriptures, the Qur’an. It’s a position that, as I explain in my new book, Muhammad: Prophet of Peace Amid the Clash of Empires, is both utterly false and ahistorical.

Thursday’s bloody massacre of peaceful Muslim worshipers at two mosques in Christchurch, New Zealand, appears as I write to be the be work of an expatriate Australian cell of white supremacists who wrote on the internet their admiration of Donald Trump. In his manifesto, the alleged ringleader called Trump the “symbol of renewed white identity.”

But this phenomenon of white nationalists inspired to violence by Trump is hardly new or unusual. The Charlottesville white terrorist who killed Heather Heyer, and his colleagues among Neo-Nazis who chanted “Jews will not replace us,” were in part celebrating that Trump had come to power. He declined to condemn them, insisting that there were very fine people “on both sides.” One side was Nazis.

The 2018 white terrorist who shot up a mosque in Quebec City spent the hours before his murders scouring the internet for Trump quotes and was obsessed by an imagined threat from immigrants.

Cesar Sayoc, who mailed bombs to targets in Florida, was obsessed with Trump and said that when he heard the president, he “finally found someone who spoke to him.” Sayoc had a history of mental illness, but so too have many ISIL-inspired losers.

US Coast Guard Lt. Christopher Paul Hasson, plotted the death of 20 prominent television and other journalists on behalf of Trump, inspired by the president’s constant attacks on the press as purveyors of falsehood and for being “the worst people.”

There is even a “hate map” showing all the places Trump supporters have attacked minorities.

Trump has authorized public hatred and has encouraged that protesters be physically assaulted, and reporters trying to cover his Nuremberg Rallies have felt their lives in danger from overheated fans. This promotion of brown shirt violence toward journalists and the left and Muslims has not always been explicit, but the mentally fragile do not need explicit. Their febrile imaginations supply the missing instructions, to shoot people in mosques.

New Zealand like nothing else reveals the lunacy of Nancy Pelosi taking impeachment off the table in the face of this monster in the White House, clearly mentally imbalanced, without conscience, narcissistic, a pathological liar, and promoting hatred and violence at every turn.