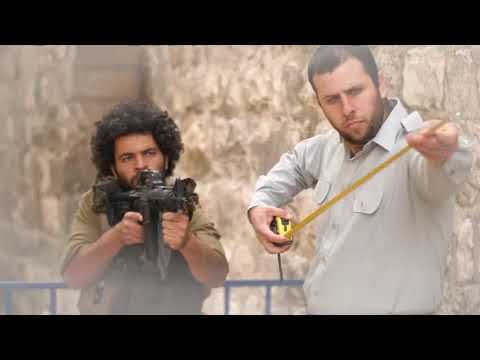 Ann Arbor (Informed Comment) – A revolt of the Democratic Party grassroots has forestalled Majority Leader Nancy Pelosi’s plan to hold a vote on a resolution implicitly slamming Rep. Ilhan Omar (D-MN) for her Tweets complaining about being pressured to pledge allegiance to Israel or else be considered unpatriotic.

Although Rep. Omar has been unfairly dragged through the mud as a racist, she hasn’t actually said anything about Jews at all. She complained about Israel lobbies giving money to politicians’ campaigns to nail down their allegiance to Israel. (Yes, they do that or they wouldn’t be much of an Israel lobby). One of her critics who provoked her to reply on these issues is Rep. Lee Zeldin (R-NY), who hangs around with known hate purveyor Frank Gaffney, one of the foremost Islamophobes in America (and that is saying a lot). Nobody is interested on the Hill in condemning Frank Gaffney or his friend Lee Zeldin.

That the Democratic Party was proposing a resolution condemning racism as a way of defending Israel and its supporters is next-level irony.

Israel has entered the stage of Peak Racism. Sitting prime minister Binyamin Netanyahu pressured his coalition ally to take on the previous pariahs, the Otzma Yehudit or Jewish Power party, which had been banned earlier for being, like, racist terrorists. A branch of this Kahanist trend was banned as a terrorist organization by the US government. And Jewish Power leader Michael Ben Ari has been banned from coming to the US on the grounds of belonging to a terrorist organization.

Over the objections of the Israeli Attorney General, the Israeli courts are allowing Ben Ari to run for parliament. So it is almost certain that Netanyahu will be in coalition with terrorist racists. (I mean open ones).

At the same time, the Palestinian-Israeli leftist party, Balad, has been banned by the Likud-dominated electoral commission.

Netanyahu boasted to his Likud Party stalwarts that he has managed to forestall a Palestinian state and made it clear there never will be one. He is campaigning on this ‘achievement.’