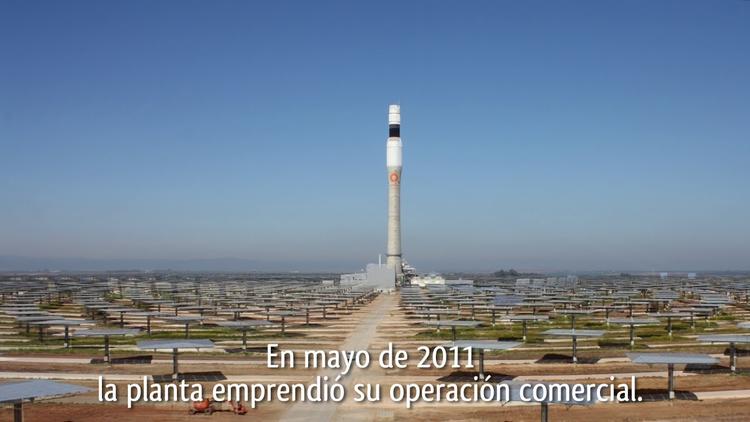 Spain is already getting 40% of its electricity from renewables, but its Socialist government hopes to nearly double that proportion in a little over a decade.

Spain’s Socialist prime minister Pedro Sanchez and his cabinet have approved a draft proposal to get t 74% of the country’s electricity from renewables by 2030, a little over a decade from now, and the government is hoping for 120 gigawatts of green energy by then. It is also hoping that 22% of its vehicles will be electric by then. Madrid is hoping to go down to carbon emissions levels not seen since the 1970s.

Sanchez proposes spending $53 billion on the plans, which will save nearly $80 billion in the cost of importing petroleum and other hydrocarbons.

Spain intends to more than double wind energy from 23k megawatts to 50k MW, and to grow solar PV by a factor of 7. Spain hopes to be using virtually no coal by 2030. The intent is to increase storage capacity by 6 gigawatts, as well, by that year.

Spain is only one of 5 of the 28 members of the European Union who are aiming for 100% electricity generation from renewables by 2050.

These plans are those of a fragile Socialist government and progress could be slowed if the Right gets back in, via snap elections in April. Still, the Socialists are projected to be the biggest party in parliament and may not be reduced to complete irrelevance even if a rightwing coalition can get a majority.

Since many government bids are already being let, and since the price of solar panels and wind turbines is dropping rapidly, the momentum may be difficult to slow. On top of that, Spain has obligations of reducing carbon emissions owing to being in the European Union.

Further, the province of Catalonia and especially the city of Barcelona, are putting in green energy, regardless of what the central government does.

In 2018, sun-powered electricity in Spain nearly doubled, because of a drop in the price of solar panels. That is, the goals discussed above may be far too conservative, and progress toward 100% green energy will likely come faster than the Spanish government now envisages, driven as much by consumers’ desire to save money and improved efficiency and lower prices, i.e. by market mechanisms, even if the government becomes less ambitious.

Meanwhile, the Belearic Islands and 26 other European Union islands are planning to be net carbon zero by 2050, and to begin closing coal fired elecricity plants. After 2035, new car sales must be of electric vehicles. Tourism destinations such as Ibiza will benefit from having green energy, not only in reducing damaging air pollution, but also because holiday makers are starting to shop for green destinations.