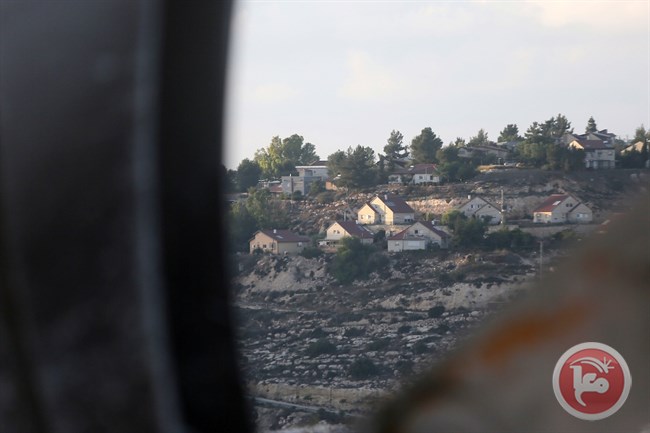 JERUSALEM (Ma’an) — The Israeli Civil Administration is expected to approve 1,427 new illegal settlement units, on Sunday, and to announce plans to construct another 3,500 units next week.

Haaretz news outlet reported that the Israeli Civil Administration is expected to approve the 1,427 new settlement units across the occupied West Bank.

Sources mentioned that the administration would also announce plans to begin construction of another 3,500 settlement units and possibly approve an additional 1,500 other units.

According to settlement watchdog Peace Now, in the two years since President Trump took office some 14,454 units in the West Bank has been approved, which is more than three times the amount that was approved in the year and half before his inauguration (4,476 units).