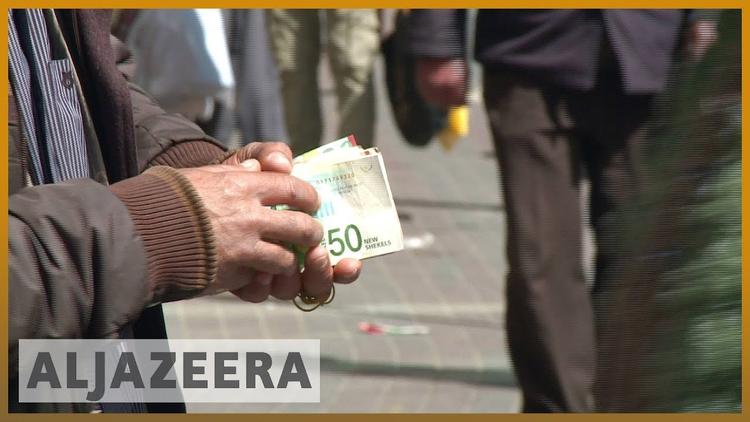 Bjerde stressed the necessity to find an urgent solution to prevent further deterioration of economic activity and living standards.Bjerde added that “tax revenues is a major source of public budget income and all segments of the population are experiencing the effects of this crisis.

”The World Bank report highlights the major challenges faced by the Palestinian economy, focusing on the effects of restrictions on the entry of dual-use goods, which are essential for production and modern technology, and calls on Israel to reconsider its application of the system.The report said that “the Palestinian economy has witnessed low growth rates that are unable to cope with population growth, leading to increased unemployment and deteriorating living conditions.

”According to the report, the Palestinian economy saw “no real growth” the last 12 months, with Gaza’s economy contracting by some 7% and the West Bank also underperforming. Thus, the World Bank called on Israel to ease dual-use restrictions, which could bring additional 6% growth to the West Bank economy and 11% to the Gaza Strip by 2025.The Palestinian economy “is now facing a severe fiscal shock” due of the impasse over Israel withholding tax revenues that the Palestinian Authority (PA) pays to Palestinian prisoners and to the families of killed Palestinians as salaries.