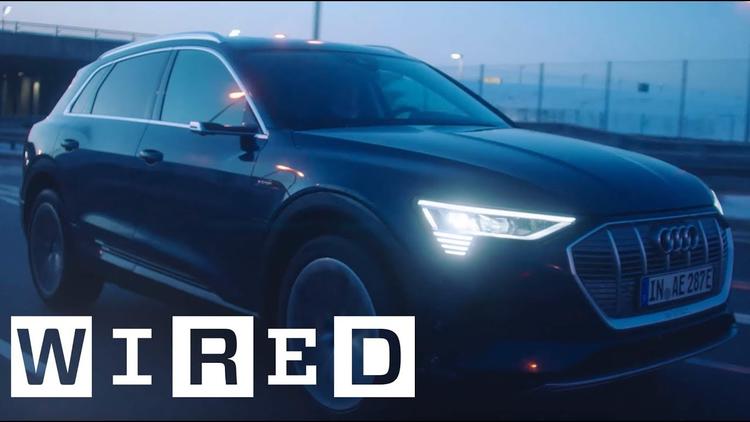 (Clean Energy Wire) – German carmaker Audi has announced the goal of selling one million electric cars per year by the mid-2020s and to offer 30 e-car models by that time, with 20 models being purely electric.

Audi CEO Bram Schott told shareholders tthat the company intends to “take the lead in the premium segment with sustainability in its most beautiful form”. This means that Audi, which is owned by Volkswagen, increases its expected e-car share in sales by 40 percent, the company says.

At the same time, the company says it wants to reduce its carbon footprint across the entire production chain, aiming for a CO2 reduction of 30 percent by 2025 compared to 2015 levels.

“By 2050 at the latest, Audi plans to be completely CO2-neutral.” While its sales and revenues dropped over the last year, Audi plans to invest about 14 billion euros in e-mobility, digitalisation and autonomous driving by 2023.

Electro-mobility is a broad term for electric vehicle technology, including hybrid and hydrogen fuel cell vehicles. The German government aims to put one million electric vehicles (EVs) on the country’s roads by 2020 . . .

Audi’s announcement that it will double down on its electrification efforts fall in line with similar plans by other German carmakers launched in recent months. Like Volkswagen, Daimler and others,

Audi has been deeply affected by the ”dieselgate” crisis over manipulated emissions values, which strain the company in its effort to adapt to the technological shift in the automotive industry.

Republished under a “Creative Commons Attribution 4.0 International Licence (CC BY 4.0)”