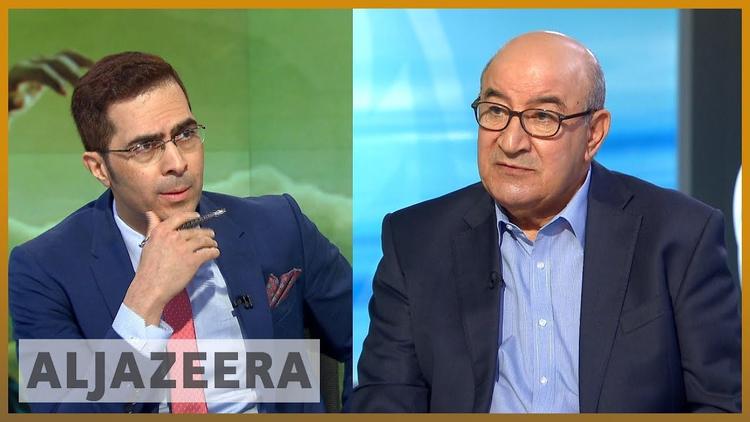 The security spokesperson for the Presidency of the State Security in the Kingdom of Saudi Arabia announced that Aramco oil pumping stations in the provinces of Al Duwadimi and Afif in Riyadh were attacked.

The Minister of Energy, Industry and Mineral Resources stressed that the “terrorist attack” targeted two pumping stations for a pipeline, pointing out that these “vandalism activities” targeted oil supplies to the world.

The minister also stressed that the targeting was carried out through an attack by bombed drones, which were then controlled after they caused limited damage.

He said that the “terrorist act” proves the importance of confronting all “terrorist” entities that carry out such “subversive” acts, including “Houthi militias”.

On Tuesday morning, the Houthi group announced the implementation of a major military operation “using drones” against Saudi targets.

Mohammed Al-Bukhaiti, a member of the Houthis’ Political Bureau, said in statements to Al Jazeera TV channel that these attacks come as part of “the expansion of attacks against Saudi and UAE targets,” to push both countries to review their policies in the region, as he put it.

Al-Bukhaiti mentioned that the attacks were carried out earlier on Tuesday morning and expected the targets to be oil installations, but explained that he had no specific information on details of the attacks.

When asked about the timing of the attacks, which comes amid severe tension between the United States and Iran and reciprocal military threats between the two sides, and about fears of the eruption of war in the region, Al-Bukhaiti considered that Saudi Arabia and the UAE are responsible for pushing towards war.

These developments came after the UAE announced on Sunday that four merchant ships of different nationalities were subjected to “subversive operations” near the emirate of Fujairah in the UAE’s economic sea. Saudi Arabia had later revealed that two of its oil tankers had been targets of these sabotage operations.