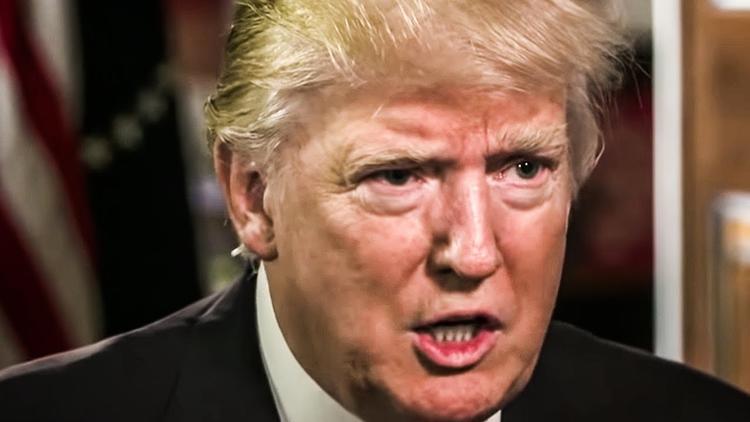 This past spring my alma mater—- Amherst College– attracted attention for a question that is likely to emerge on many private college campuses. Should former attorney general Jeff Sessions or other alt-right advocates be allowed to speak at the college? Though such questions are often portrayed as a First Amendment issue, Amherst, a private college, is not required to provide space and resources to speakers of any persuasion,.

Were this a question of a public facility where any party meeting minimal requirements, such as notification in advance, would be allowed to speak, denying Sessions a platform would raise serious legal and constitutional issues. In the Amherst College’s decision to allow Sessions to speak struck many as contrary to the spirit of the college.

The occasion served to amplify the views of a racist misogynist whose whole career has been devoted to the exclusion of the most vulnerable citizens. Some students staged a planned walkout, but as political scientist Thomas Dumm pointed out faculty were by and large reluctant to become engaged: And their thinking is mirrored in other reams and issues of contemporary politics. Dumm commented:

“The reluctance on the part of my colleagues to directly confront and condemn the purveyor of hate on our campus seemed to stem from a worry that we were being “trolled” by the Right, and that to condemn Sessions would be to “Play into their hands.” Such reasoning seemed to be based on the idea that there is a point at which placating, rather than condemning, will allow us to proceed in peace with our work, so that the hate machines and institutions of the far right will move on.

But as has been becoming increasingly clear, we are being confronted in the United States with a major political party that embraces tactics of earlier fascist parties—of intimidation, voter suppression, personal threat, using the internet not only to troll but to dox those who speak against them, issuing death threats against public opponents of their hate, using instruments of state power to threaten defunding of programs. They will continue these tactics regardless of any placating tactics we may adopt.” (For more details see http://c.blogspot.com/2019/05/jeff-sessions-at-amherst-college.html)

To Dumm’s comments on the fascist leanings and practices of many current Republicans I would only add the role and practices of the Senate majority leader, who on Obama’s becoming president saw as his primary task assuring the total failure of that administration, regardless of consequences for the nation. And beyond legislative strategies toward that end he has worked doggedly to remake federal courts. Before pushing Brett Kavanaugh through the Senate he denied well- respected centrist judge Merrick Garland even a hearing. And at the district court level Republicans seek to convert the court system into a body that not only will not impede but actually will advance the Trump exclusionary agenda.

Nonetheless the Senate minority leader and his followers still believe they can play ball with a president who vilifies their base, deems their leaders “treasonous” and shuts government down in order to advance his own repressive agenda. Thus Democrats have done little to impede McConnell’s packing the federal court

Now Chuck Schumer and Nancy Pelosi are cheering the president’s renewed willingness to negotiate a massive infrastructure package. This celebration is at best premature and at worst exceedingly naïve. As Indiana University political scientist Jeffrey Isaac puts it “there can be no statesmanship from a man who hates the state—- except when it can enrich him and harm those he dislikes.” This is a leader who thought nothing of shutting down government and doing immense harm in order to get his way.

Trump’s turn to the state has both a short and long term goal. In the short term it is intended as a distraction from the many investigations now confronting Trump. In the long run Trump and even some neoliberal Democrats will try to use infrastructure negotiation as a way of advancing a privatization agenda. For Pelosi, any negotiation that distracts from the push for a genuine single payer health insurance is manna from heaven,

Democrats would be better off advancing their own agenda, including Medicare for all and an infrastructure plan financed and controlled by the public. The time for placating Trump or Congressional Republicans—as by taking impeachment off the table– is long past.

The Ring of Fire: “More And More Americans Say We Have To Impeach Trump”