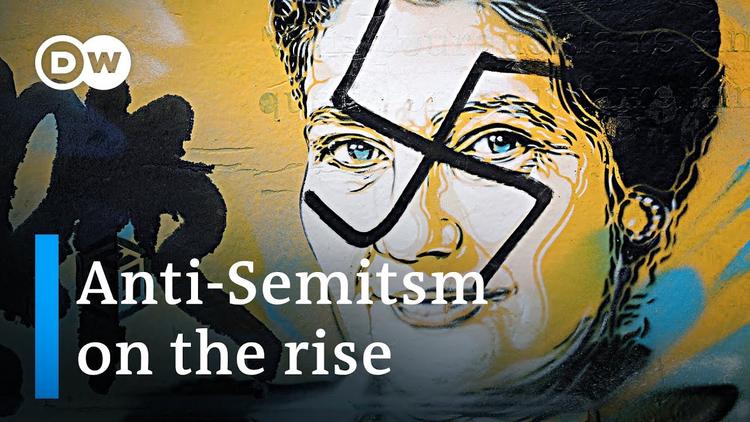 On May 24, a Jewish cemetery was vandalized in the city of Bordeaux, France. On May 26, Germany’s government anti-Semitism Commissioner warned Jewish men against wearing the kippah in public following a spike in attacks against Jews. On May 28, the United Kingdom’s national human rights institution launched a formal investigation into anti-Semitism within the Labour Party, including whether the party has unlawfully discriminated against, harassed, or victimized people because they are Jewish.

The evidence of rising anti-Semitism in Europe has become impossible to ignore.

In a December 2018 survey on experiences and perceptions of anti-Semitism in Europe, the European Union’s Fundamental Rights Agency found 89% of Jews living in Austria, Belgium, Denmark, Germany, France, Hungary, Italy, The Netherlands, Poland, Spain, Sweden, and the UK feel anti-Semitism has increased in their country over the past decade, while 85% believed it to be a serious problem. Almost half worried about being insulted or harassed in public because they are Jewish, and more than a third feared being physically attacked.

According to a recent report by France’s National Human Rights Advisory Committee (CNCDH), in 2018 anti-Semitic acts in France increased more than 70% compared to the previous year.

In Germany in 2018, according to government data, there were 62 violent anti-Semitic attacks, compared to 37 in 2017: a rise of 20%. And in the UK, the Community Security Trust, a nongovernmental organization, recorded 1,652 anti-Semitic incidents in 2018, including 123 involving violence.

Since hate crimes are generally underreported in the EU, the real figures on anti-Semitism in these and other EU states are likely to be much higher.

European governments need to take immediate measures to prevent racist and anti-Semitic violence, including investigating, arresting, and prosecuting perpetrators of such violence. Governments also need to tackle prejudice and stereotypes, including through public debate and education. Leaders need to speak out against anti-Semitic discourse. And Europeans need to stand up against intolerance and hostility towards their Jewish neighbors.

In a continent where violence, hostility, and discrimination against Jewish communities led, in living memory, to the horrors of the Holocaust, there is no room to be complacent.