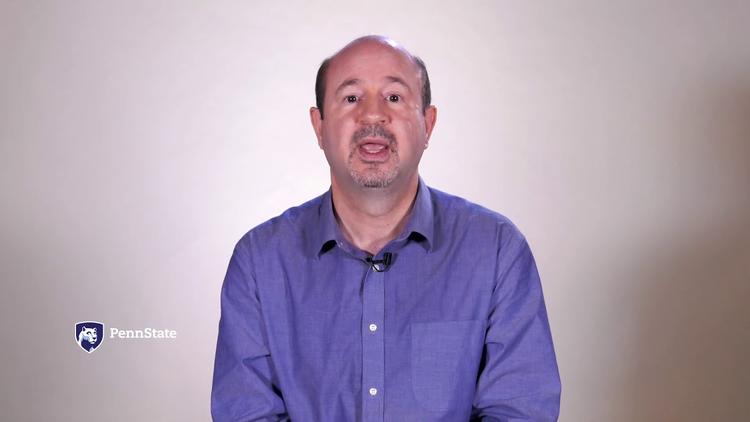 ( Otherwords.org) – If you feel powerless, remember that the biggest change you can make is to support leaders who think our planet is actually worth saving.

I don’t think I’m alone in feeling this way, but here goes: I can’t deal with climate change. I can’t read about it, I can’t watch documentaries on it, and I can’t think about it. I feel too powerless, and it hurts too much.

The result feels like apathy, but it’s not that I don’t care. I care too much, and it hurts more than I can bear it. It hurts being afraid that everything I love about the world could come to an end, and that unknown masses of humans will suffer and die while millions of species go extinct. Even worse is the feeling that I can’t do anything about it.

Denying that it’s happening would be easier. I know it would.

I could decide whether or not I want to have children based on the usual factors (Would I make a good parent? Can I afford to raise a child?) without wondering whether I’ll be bringing a child into a world that will be a global hellscape by the time she reaches middle age.

I could just drive my car the way I want to, without thinking about my impact on the planet, without feeling guilty for not taking public transportation or walking instead.

If I buy a gas guzzling car or leave appliances on at home, the biggest consequence to consider would be whether it costs too much money.

The truth is that it is really happening, so denying it is unproductive. But so is placing that much pressure and blame on myself — or on friends and neighbors also struggling with the issue.

Yes, my actions matter. So do yours, and everyone’s. It’s not helpful to throw up your hands in despair and pollute like there’s no tomorrow because you as an individual can’t solve the problem yourself. We still need to try.

But it’s not a collection of concerned individuals who will make all the difference by bringing reusable mugs to Starbucks or taking the bus. Change at the bottom has to drive even bigger change at the top.

The U.S. had the wealth, technology, and skills to develop nuclear weapons and to place humans on the moon and bring them home safely. We had the collective will to implement the New Deal and end the Great Depression.

If we wanted to, we could mobilize a Manhattan Project or New Deal style effort to truly put a dent in the climate crisis, to stave off whatever badness is on the horizon a mere decade or so from now.

While we examine whether Trump colluded with Russians or obstructed justice, we should consider that his obstruction of climate science and collusion with the fossil fuel industry ultimately harms the nation and the planet far more than any of the allegations we’ve heard about the Russian affair.

If it hurts you to think about the coming climate crisis, and you feel powerless, remember that the biggest change you can make is to support leaders who think our planet — and the people who live on it — are actually worth saving. We can’t solve climate change on our own, but we can make our leaders answer to the people living with it, not the companies causing it.

Penn State University: “PSU climate change researcher explains that the future is in our hands.”