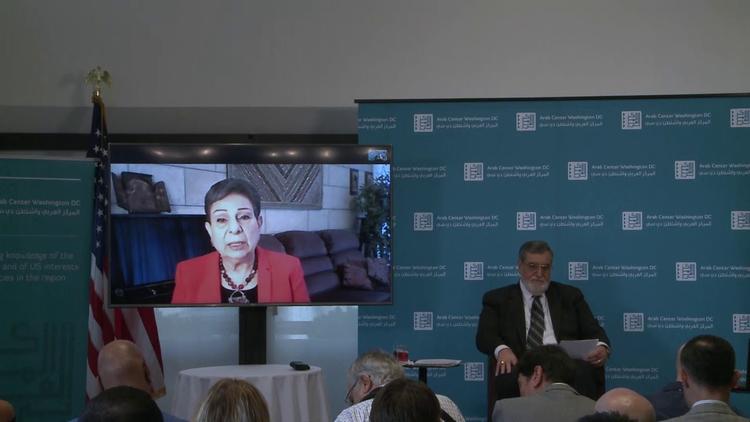 BETHLEHEM (Ma’an) — US Middle East envoy Jason Greenblatt has stated that next week’s Bahrain economic workshop is the first part of the United State’s peace plan known as “Deal of the Century.”

Greenblatt has also emphasized to the Israeli news agency “i24NEWS” that the workshop will be concidsered as “apolitical” due to the Palestinian Authority’s decision to boycott the conference. Subsequently, no Israeli government officials would be invited nor any other foreign leaders or ministers.

“Without the Palestinian Authority there, having the Israeli government there makes it more political,” he told “ i24NEWS”, though he said Israeli business people would be represented there.

The Middle East envoy reiterated that it was a “huge missed opportunity” for the Palestinians not to attend, but said the current focus is on attracting investors and looking for donors to build up the Palestinian economy while garnering feedback.

“This is not just an economic peace. It is not about buying Palestinians off,” he said, adding that the second phase of the peace plan would deal with the political issues.

The Trump administration will decide when to release the peace plan following the Bahrain summit, Greenblatt said, suggesting that it would be around November due to the Israeli elections in September 17.

Asked whether the Trump administration would allow for negotiations once the deal is presented, Greenblatt assured that it would be flexible. “There is no such thing as a take it or leave it deal,” he said.